Open AccessReview
Characteristics of Probiotic Preparations and Their Applications
by

Open AccessReview
Paralyzed by Fear?—A Case Report in the Context of Narrative Review on Catatonia
by

Open AccessArticle
Effects of Ultrasound Modification with Different Frequency Modes on the Structure, Chain Conformation, and Immune Activity of Polysaccharides from Lentinus edodes
by

Open AccessArticle
Activity Patterns of Stenocercus iridescens in an Ecuadorian Coastal Agroecosystem: Is Temperature Important?
by

Víctor A. Centeno
and

Open AccessReview
Evaluating the Impact of Modic Changes on Operative Treatment in the Cervical and Lumbar Spine: A Systematic Review and Meta-Analysis
by

Open AccessArticle
Sorbent and Photocatalytic Potentials of Local Clays for the Removal of Organic Xenobiotic: Case of Crystal Violet
by

Open AccessReview
Towards A Socioeconomic Model of Sleep Health among the Canadian Population: A Systematic Review of the Relationship between Age, Income, Employment, Education, Social Class, Socioeconomic Status and Sleep Disparities
by

Open AccessOpinion
The Importance of Skills Training for Service Users in Health Care: A Comparative Analysis
by 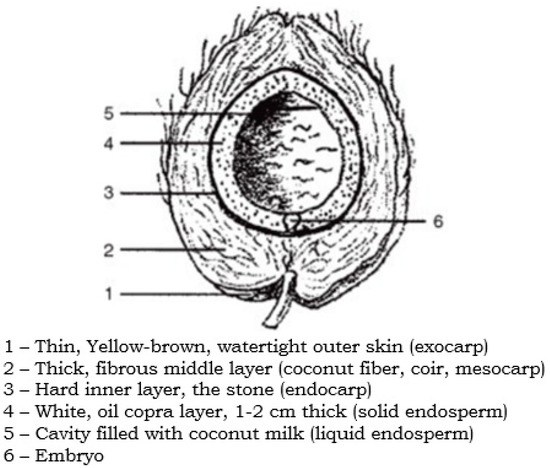 More From Our Blog...

We use cookies on our website to ensure you get the best experience. Read more about our cookies here.
Accept
We have just recently launched a new version of our website. Help us to further improve by taking part in this short 5 minute survey here. here.
Never show this again
Back to TopTop