Sustainability is an international, cross-disciplinary, scholarly, peer-reviewed and open access journal of environmental, cultural, economic, and social sustainability of human beings. It provides an advanced forum for studies related to sustainability and sustainable development, and is published semimonthly online by MDPI. The Society for Urban Ecology (SURE), Canadian Urban Transit Research & Innovation Consortium (CUTRIC) and International Council for Research and Innovation in Building and Construction (CIB) are affiliated with Sustainability and their members receive discounts of the article processing charge. 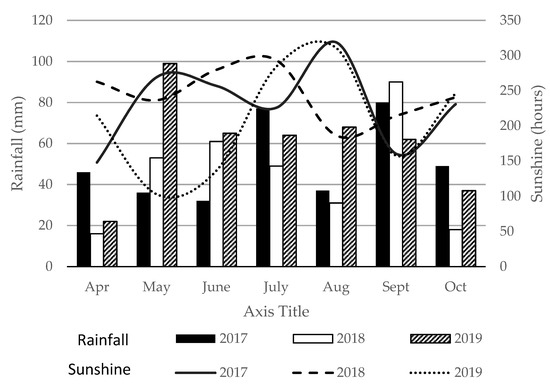 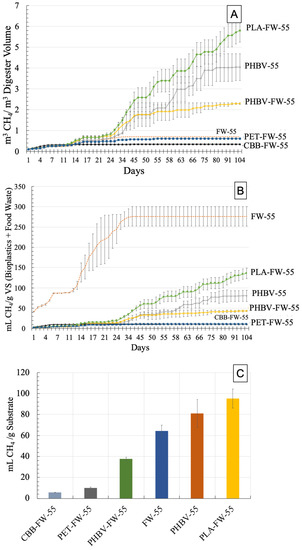 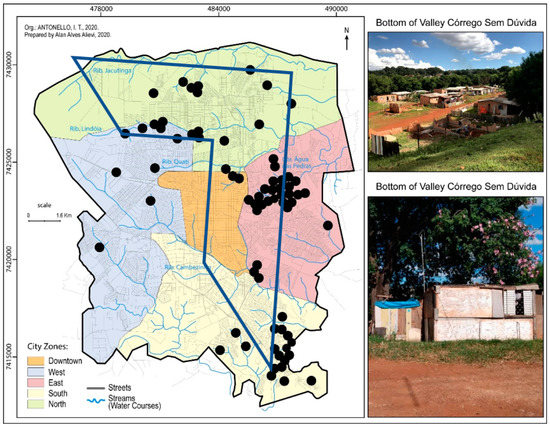 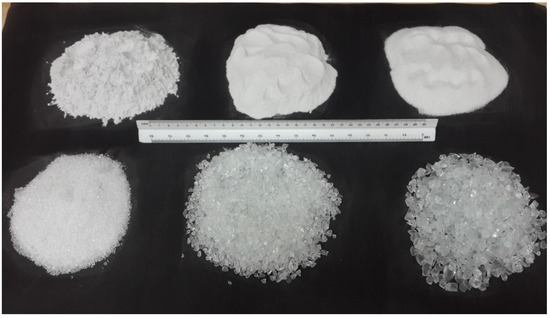 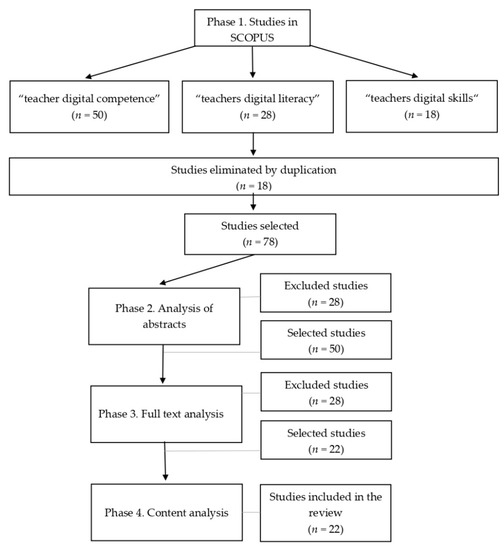