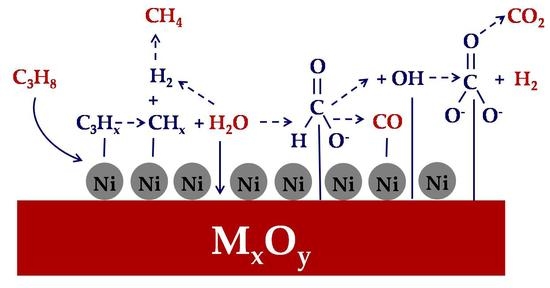 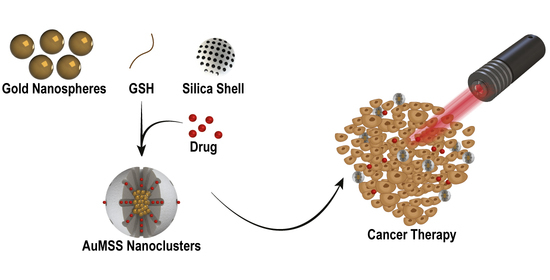 Open AccessReview
Nanopore Technology for the Application of Protein Detection
by 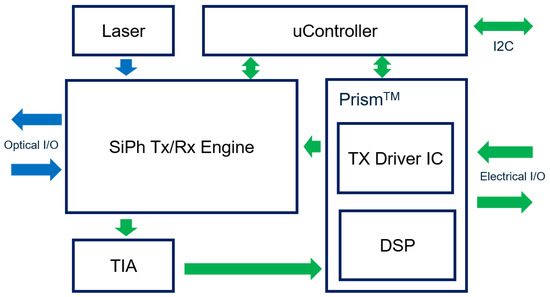 Cuicui Lu
Nanomaterials 2021, 11(8), 1940; https://doi.org/10.3390/nano11081940 - 28 Jul 2021
Abstract
A paradigm for high-quality factor ) with a substantial fulfillment for appraising sensing ability and performance has been investigated. Through constructing a 1D (one-dimensional) topological photonic crystal (PhC) mirror heterostructure, which is formed by the image view of 1D topological PhC stacking with its original one. In the 1D topological PhC-mirror heterostructure, there is an interesting mode that appeared with the symmetric, typical Lorentzian-line shape with 100% transmittance in the topological mirror edge-state mode (hybrid resonance mode) at the heterostructure interface. Physically, such a mode is a defect mode, but the defect is introduced through topological operations. The high -factor of 5.08 × 104 is obtained due to the strong optical localization of the defect mode at the topological edge area. Consequently, this device acts as a narrow passband filter. Moreover, due to the narrow bandpass property, it may be an advantageous reference for many applications in filtering, switching, and sensing. Thus, introducing an electro-optical (EO) polymer layer at the interface to modify the edge defect can tune the defect mode both in frequency and -factor for higher spatial pulse compression and higher EO sensitivity. Accordingly, the -factor of the sensitivity of 616 nm/RIU, and the figure of merit of 49,677.42 RIU−1 are obtained. The sensing ability and performance are attributable to the strong optical localization in the interface region and enhanced light-matter interaction. We predict that the 1D topological PhC mirror heterostructure will be an outstanding point in the field of optical sensing, filters, and optical switching in different fields. Full article
►▼ Show Figures 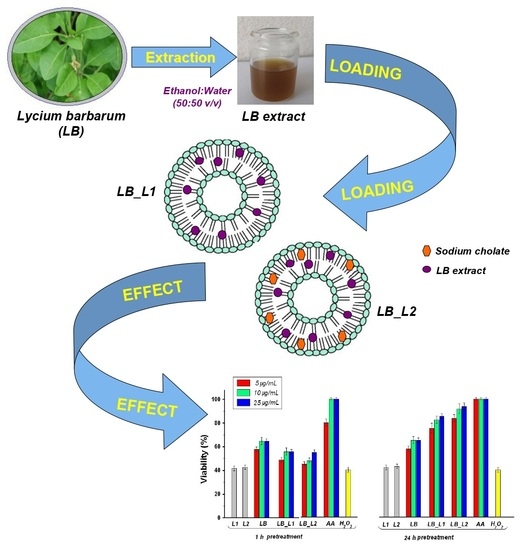 Mónica J. B. Amorim
and 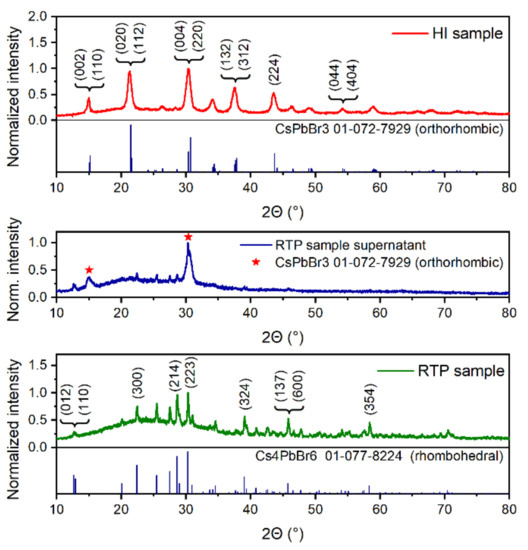 Open AccessArticle
Hybrid Films Based on Bilayer Graphene and Single-Walled Carbon Nanotubes: Simulation of Atomic Structure and Study of Electrically Conductive Properties
by