Electronics is an international, peer-reviewed, open access journal on the science of electronics and its applications published semimonthly online by MDPI. The Polish Society of Applied Electromagnetics (PTZE) is affiliated with Electronics and their members receive a discount on article processing charges.

Open AccessArticle
Applying a Genetic Algorithm to a m-TSP: Case Study of a Decision Support System for Optimizing a Beverage Logistics Vehicles Routing Problem
by 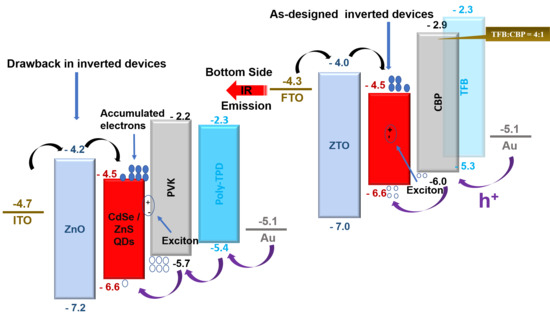 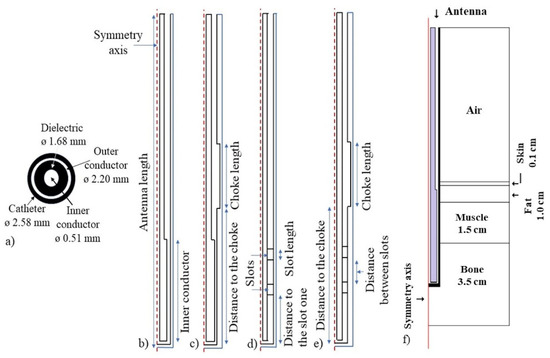