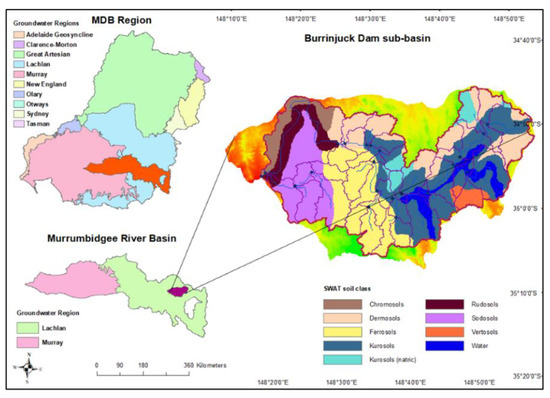 Open AccessArticle
The Impact of Agricultural Digitization on the High-Quality Development of Agriculture: An Empirical Test Based on Provincial Panel Data
by

Open AccessArticle
The Development of a Holistic and Inclusive Model for Disaster Priority Regeneration Area (DPRA): The Case of Istanbul, Turkey
by

Open AccessArticle
Research on the Impact of Farmland Transfer on Rural Household Consumption: Evidence from Yunnan Province, China
by 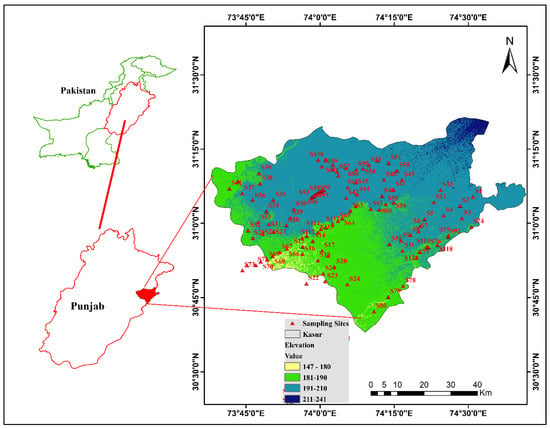 Open AccessArticle
Urban Layout of the First Ibero-American Cities on the Continent through Conventual Foundations: The Cases of Santo Domingo (1502) and Panama Viejo (1519)
by 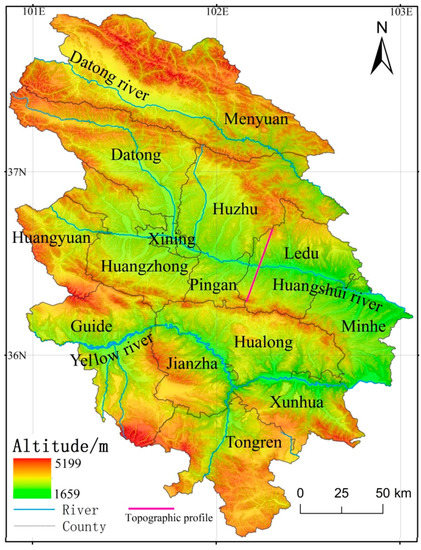 Open AccessArticle
Small Farms in Italy: What Is Their Impact on the Sustainability of Rural Areas?
by 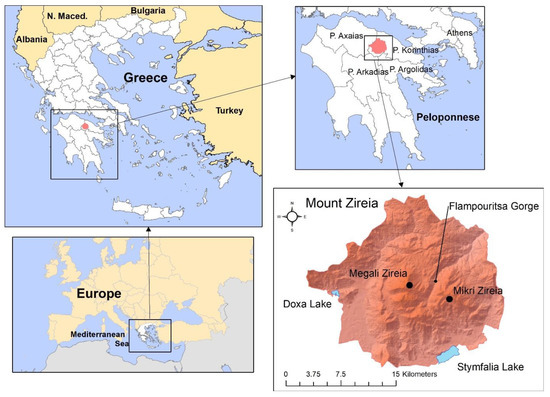