International Journal of Molecular Sciences is an international, peer-reviewed, open access journal providing an advanced forum for biochemistry, molecular and cell biology, molecular biophysics, molecular medicine, and all aspects of molecular research in chemistry, and is published semimonthly online by MDPI. The Australian Society of Plant Scientists (ASPS), Epigenetics Society, European Calcium Society (ECS), European Chitin Society (EUCHIS), Spanish Society for Cell Biology (SEBC) and others are affiliated with IJMS and their members receive a discount on the article processing charges.

Open AccessArticle
Degradation of Chemical Components of Thermally Modified Robinia pseudoacacia L. Wood and Its Effect on the Change in Mechanical Properties
by 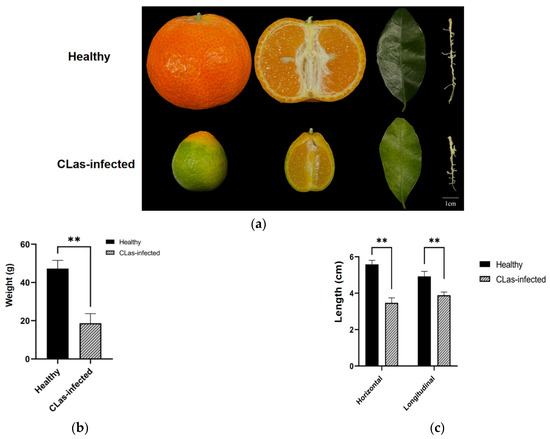 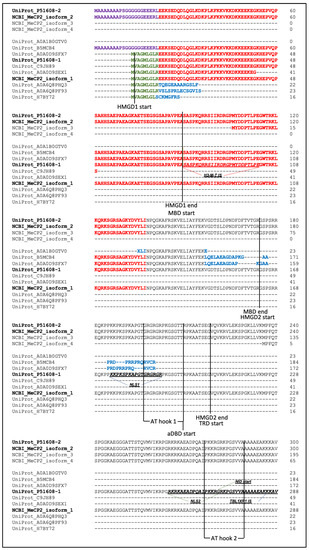 Open AccessArticle
clbP Gene, a Potential New Member of the β-Lactamase Family
by

Open AccessReview
Does a Little Difference Make a Big Difference? Bovine β-Casein A1 and A2 Variants and Human Health—An Update
by