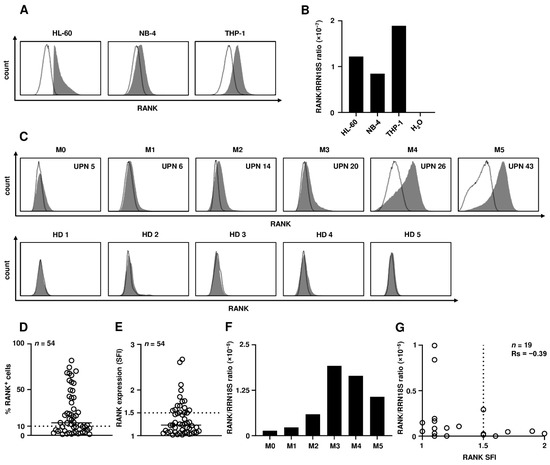 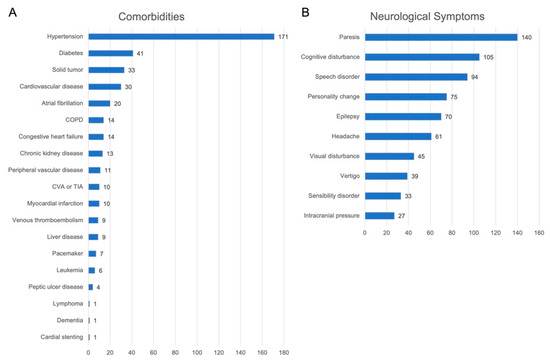 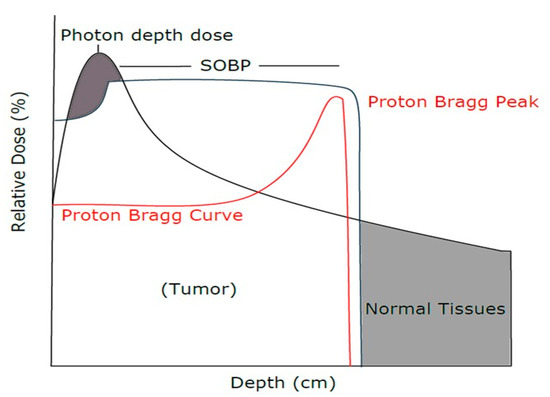 Open AccessArticle
Newborn Screening for the Detection of the TP53 R337H Variant and Surveillance for Early Diagnosis of Pediatric Adrenocortical Tumors: Lessons Learned and Way Forward
by

Michael B. Atkins
and

Open AccessReview
Direct Interaction of miRNA and circRNA with the Oncosuppressor p53: An Intriguing Perspective in Cancer Research
by 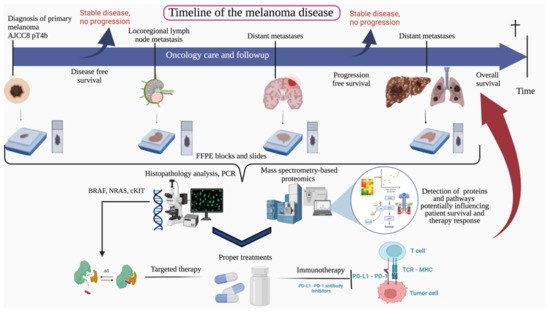 Open AccessArticle
Prognostic Risk Assessment and Prediction of Radiotherapy Benefit for Women with Ductal Carcinoma In Situ (DCIS) of the Breast, in a Randomized Clinical Trial (SweDCIS)
by 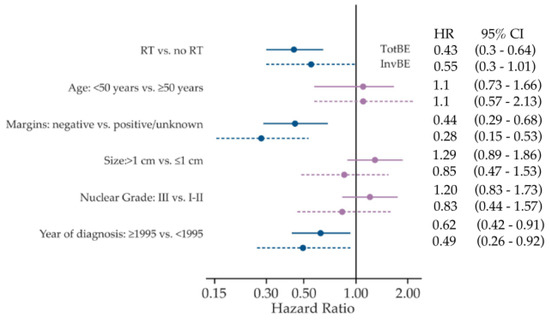