Antibiotics is a peer-reviewed, open access journal on all aspects of antibiotics, published monthly online by MDPI.

Open AccessArticle
Prevalence and Antimicrobial Resistance of Virulent Listeria monocytogenes and Cronobacter sakazakii in Dairy Cattle, the Environment, and Dried Milk with the In Vitro Application of Natural Alternative Control
by 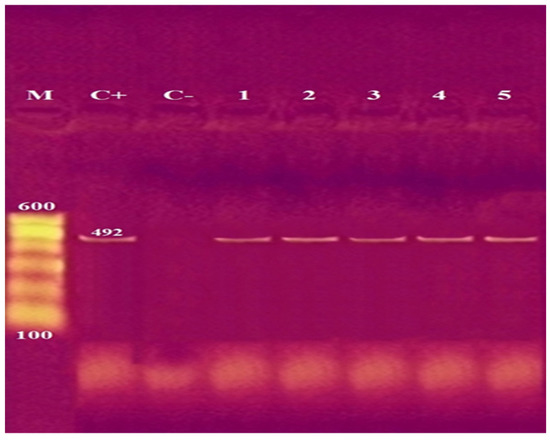 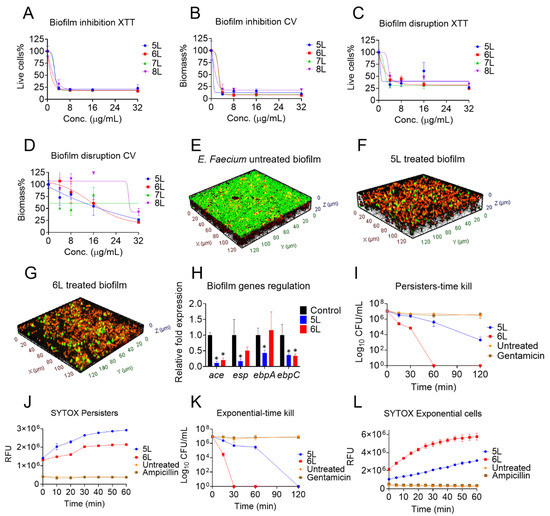 Open AccessArticle
Survey of the Knowledge, Attitudes and Practice towards Antibiotic Use among Prospective Antibiotic Prescribers in Serbia
by 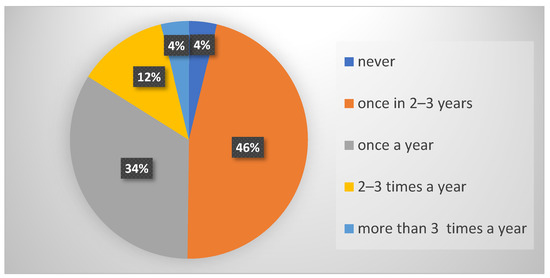 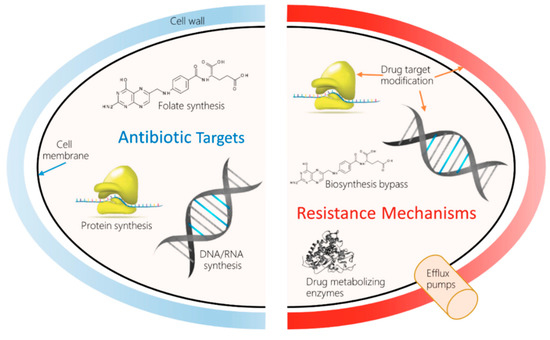 Open AccessArticle
Exploring the Use of Antibiotics for Dental Patients in a Middle-Income Country: Interviews with Clinicians in Two Ghanaian Hospitals
by

Open AccessArticle
C-Locked Analogs of the Antimicrobial Peptide BP214
by 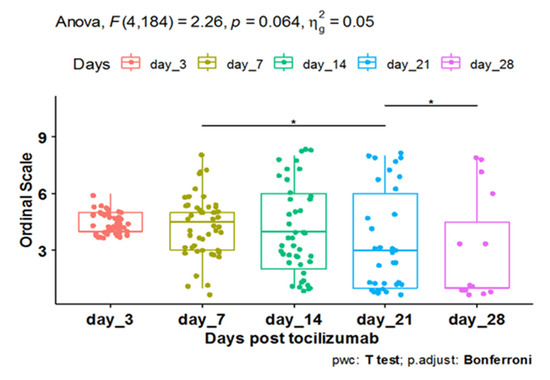 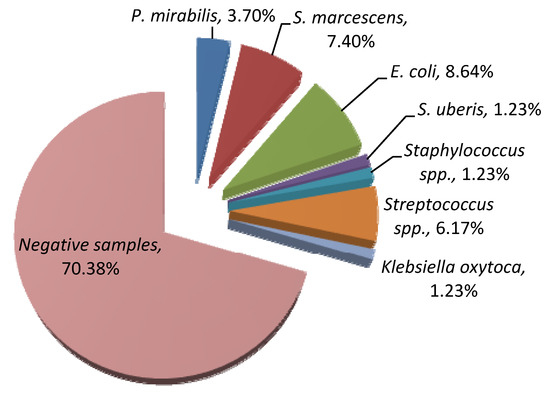 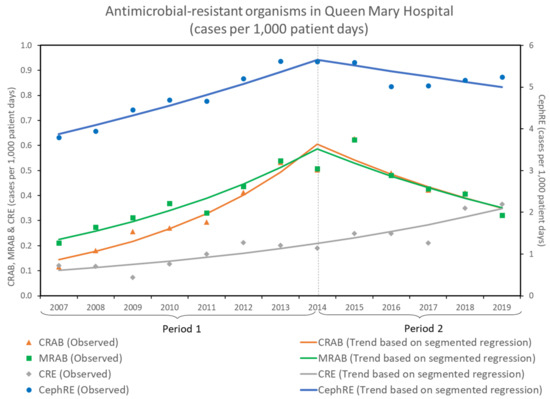 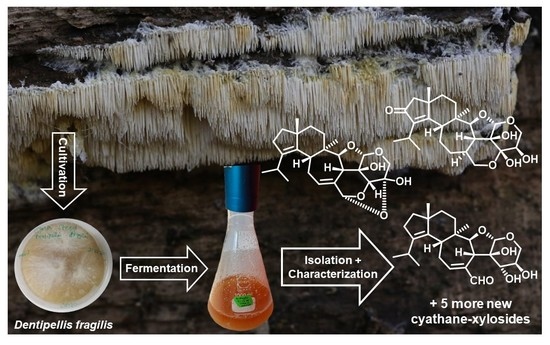