Open AccessArticle
Work-Related Musculoskeletal Disorders among Dentists in the United Arab Emirates: A Cross-Sectional Study
by

Open AccessArticle
Human Randomness in the Rock-Paper-Scissors Game
by

Open AccessArticle
A State of Charge Estimation Approach for Lithium-Ion Batteries Based on the Optimized Metabolic EGM(1,1) Algorithm
by

Open AccessArticle
Correlation between Eye Movements and Asthenopia: A Prospective Observational Study
by 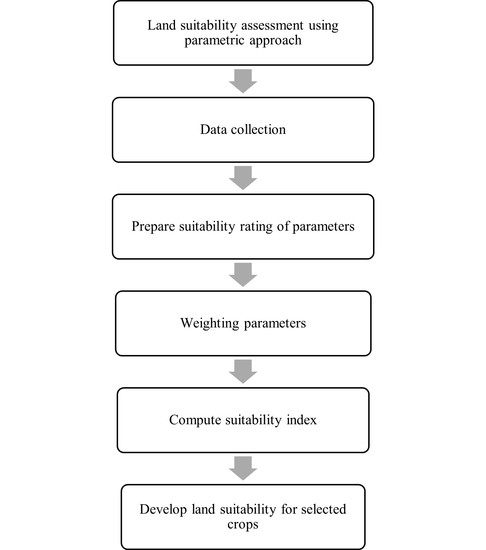 Open AccessArticle
Territories of Contention: The Importance of Project Location in Mining-Related Disputes in Finland from the Geosystem Services Perspective
by

Open AccessArticle
Genotoxic and Toxic Effects of The Flame Retardant Tris(chloropropyl) Phosphate (TCPP) in Human Lymphocytes, Microalgae and Bacteria
by

More From Our Blog...

We use cookies on our website to ensure you get the best experience. Read more about our cookies here.
Accept
We have just recently launched a new version of our website. Help us to further improve by taking part in this short 5 minute survey here. here.
Never show this again
Back to TopTop