Geosciences is an interdisciplinary, international peer-reviewed open access journal of geoscience, future earth and planetary science published monthly online by MDPI. The European Federation of Geologists (EFG) is affiliated with Geosciences, and its members receive a discount on the article processing charge.

Open AccessArticle
The Usage of GIS Tools on Vintage Aerogeophysical Data for Simple and Fast Processing with a Focus on Fault Interpretation: An Austrian Case Study
by

Open AccessArticle
The Role of Rheology and Fault Geometry on Fault Reactivation: A Case-Study from the Zsámbék-Mány Basin, Central Hungary
by

Open AccessArticle
Development and Dynamics of Sediment Waves in a Complex Morphological and Tidal Dominant System: Southern Irish Sea
by

Open AccessEssay
Can Tourism and Natural Parks Coexist? Comparison of Europe, China, and the United States of America
by 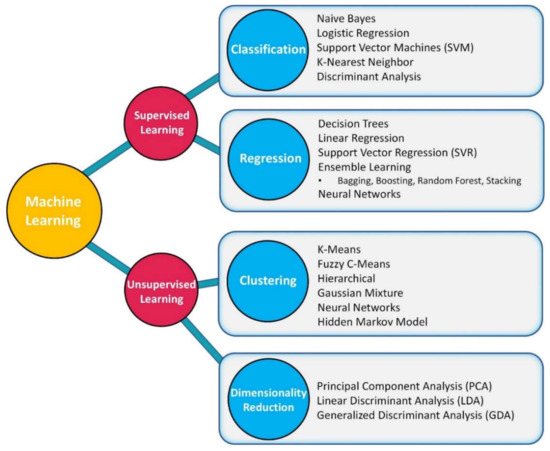 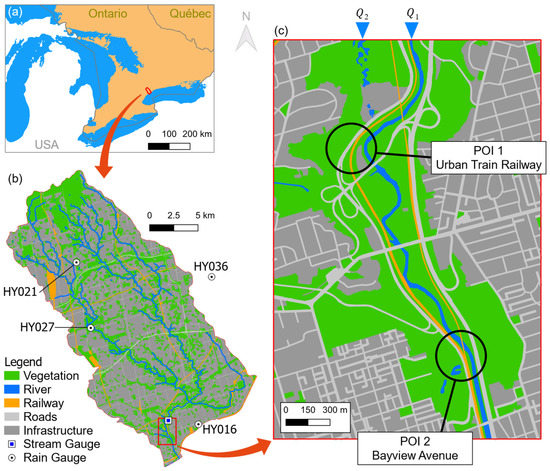 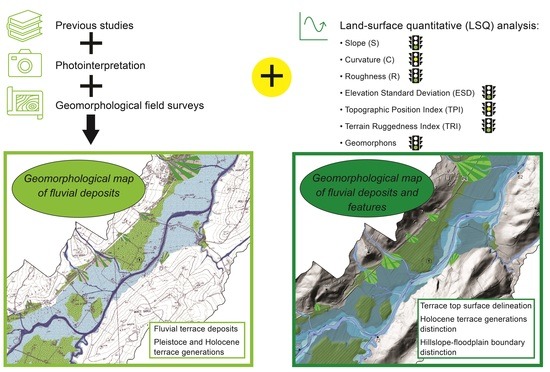 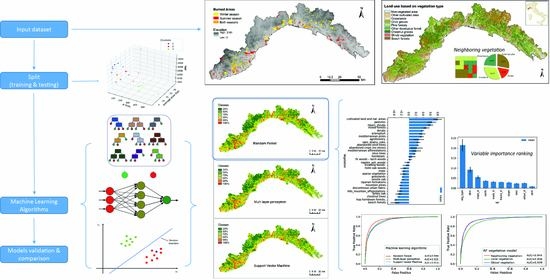 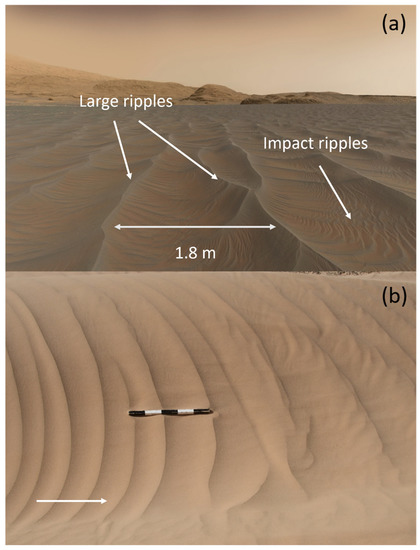 Open AccessArticle
Frasassi Caves and Surroundings: A Special Vehicle for the Geoeducation and Dissemination of the Geological Heritage in Italy
by 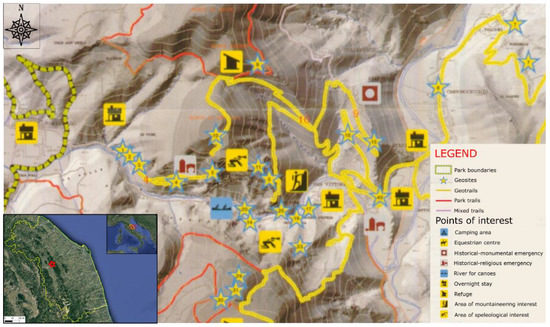