Open AccessArticle
Estimating SDG Indicators in Data-Scarce Areas: The Transition to the Use of New Technologies and Multidisciplinary Studies
by 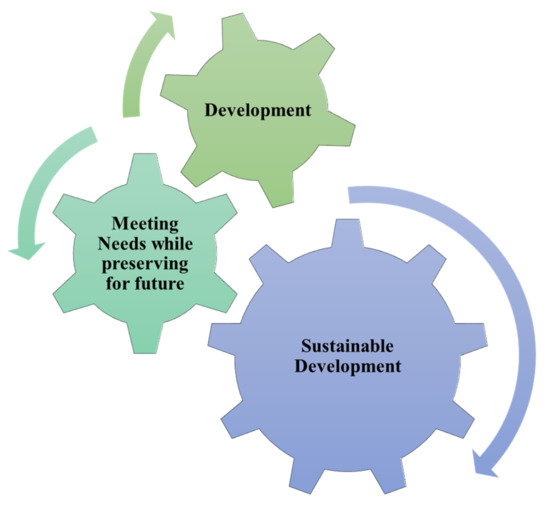 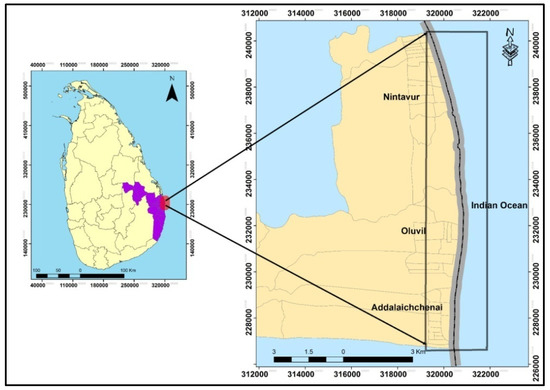 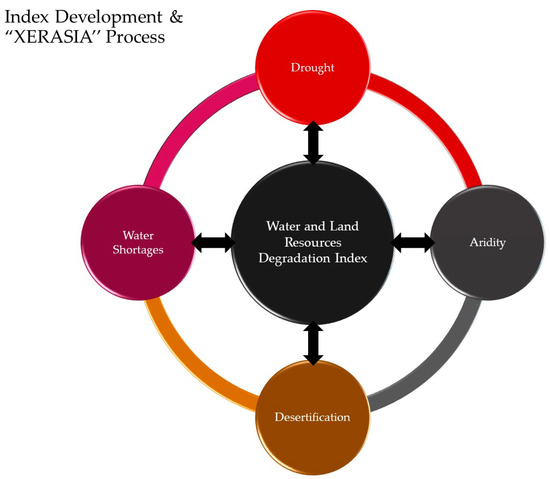 Open AccessArticle
Reconstructing the Changes in Sedimentation and Source Provenance in East African Hydropower Reservoirs: A Case Study of Nyumba ya Mungu in Tanzania
by

Open AccessArticle
Wildlife Value Orientations and Demographics in Greece
by 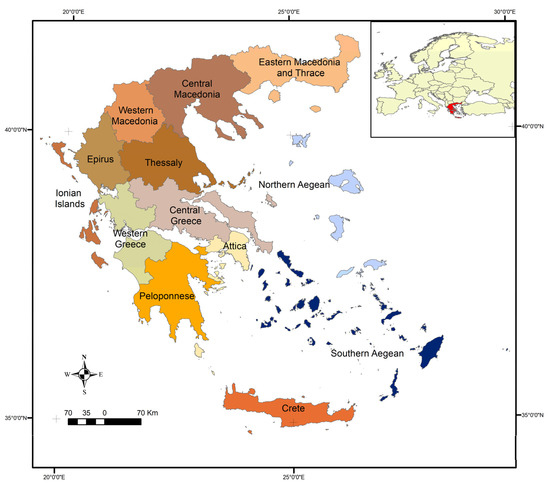 Open AccessArticle
Impact of Wind on the Spatio-Temporal Variation in Concentration of Suspended Solids in Tonle Sap Lake, Cambodia
by

Open AccessReview
Urban Sustainability through Innovative Open Space Design. A Novel Approach to the Regeneration of Historic Open Spaces in Some Eastern European Countries and China
by 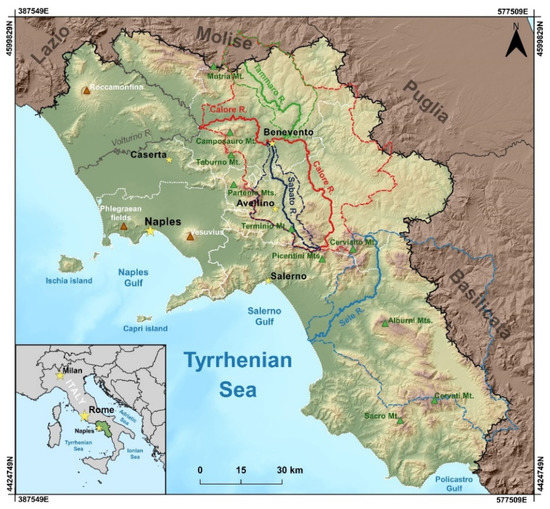 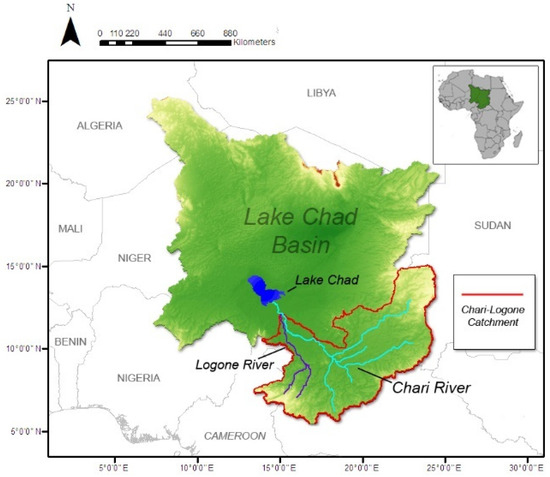 Open AccessCommunication
Neoliberalism and the Environment: Are We Aware of Appropriate Action to Save the Planet and Do We Think We Are Doing Enough?
by

Open AccessArticle
Before and After: A Multiscale Remote Sensing Assessment of the Sinop Dam, Mato Grosso, Brazil
by 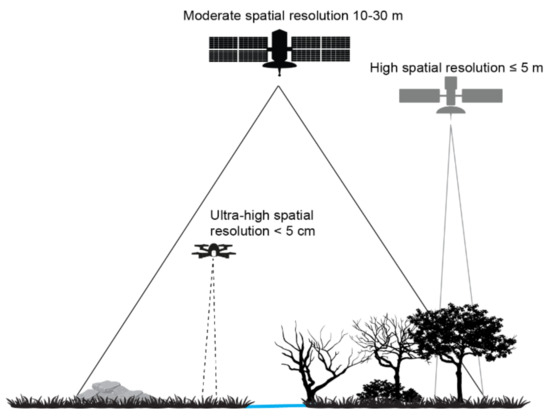 Submit to Earth Review for Earth