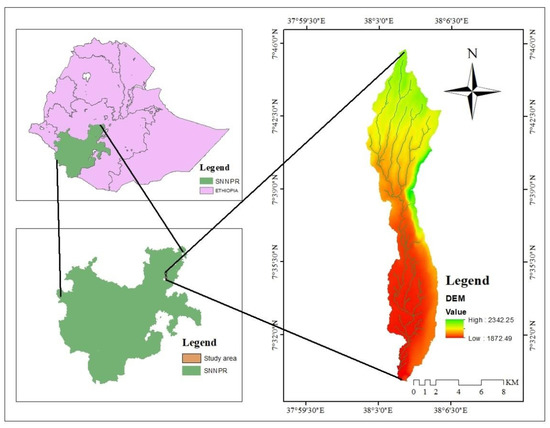 Open AccessArticle
Vegetation Dynamics and Hydro-Climatic Changes during the Middle Holocene from the Central Himalaya, India
by 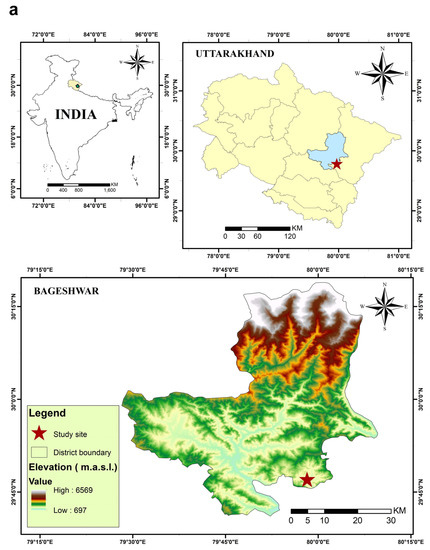 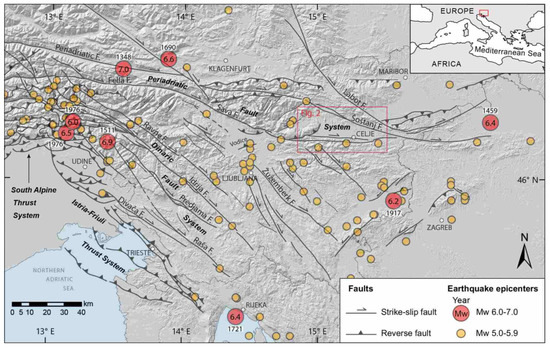 Open AccessEditorial
Taphonomy and Palaeoecology of Quaternary Vertebrates: Advances in Fossil and Experimental Studies
by 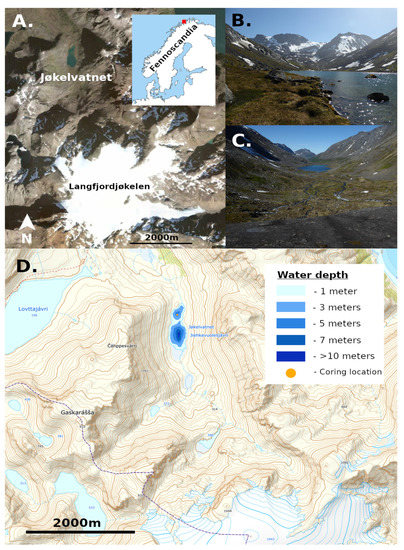 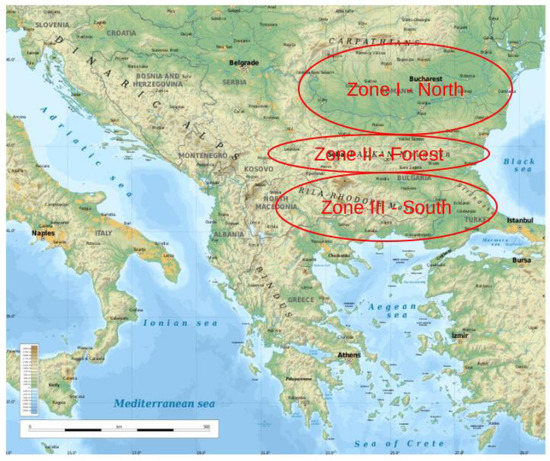 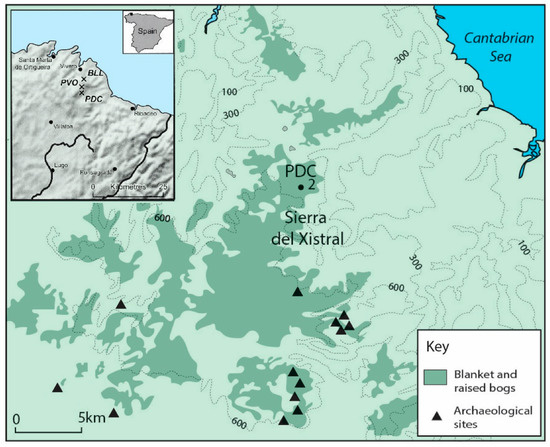 Open AccessArticle
The Evaluation of Non-Destructive Tests for the Strength and Physical Properties of Granite, Marble, and Sandstone: A Case Study from North Pakistan
by 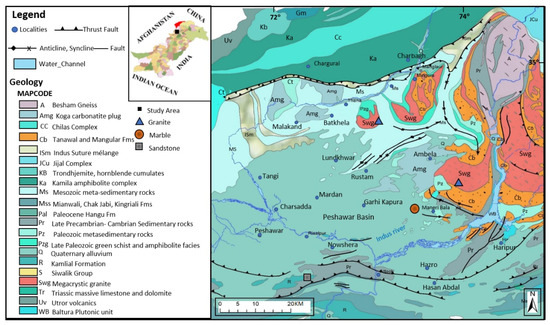 Open AccessFeature PaperArticle
Early to Mid-Holocene Tree Immigration and Spread in the Isle of Man: The Roles of Climate and Other Factors
by 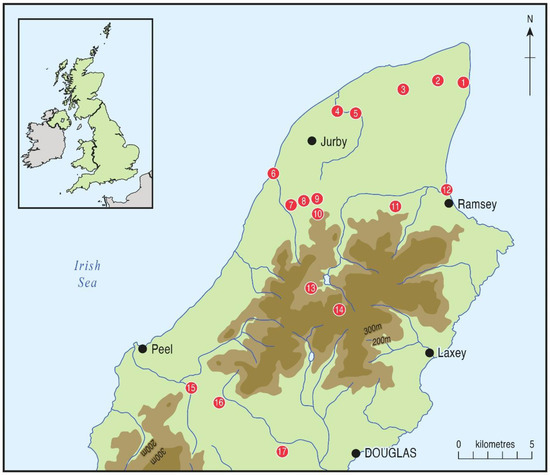 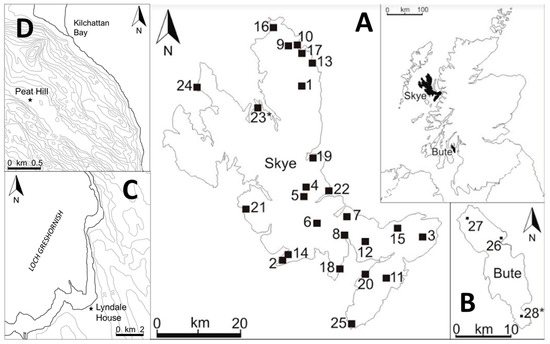 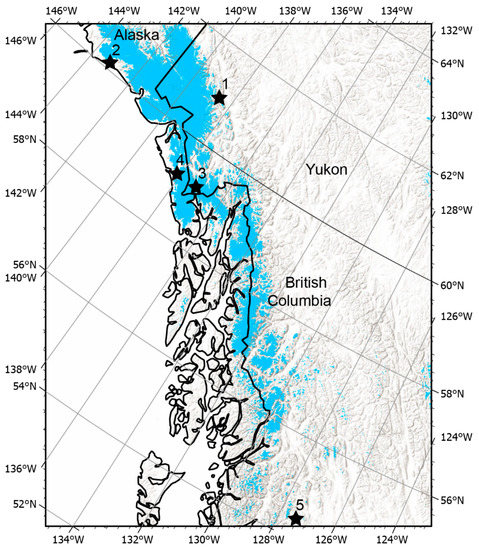 Open AccessArticle
Hyperspectral Core-Logging for Past Primary Productivity Assessment
by 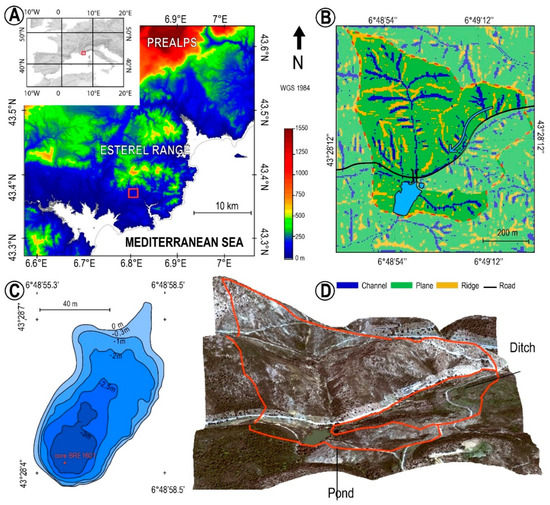 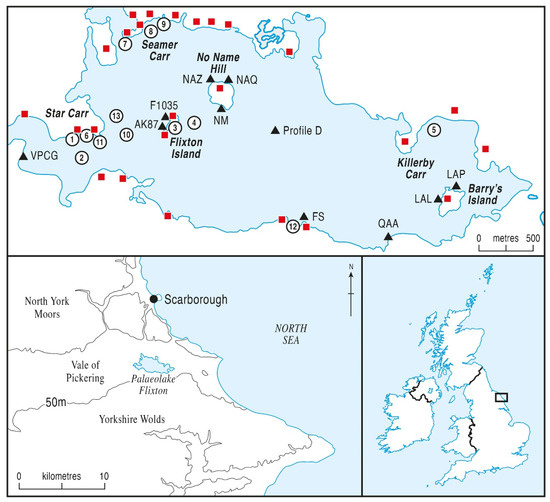 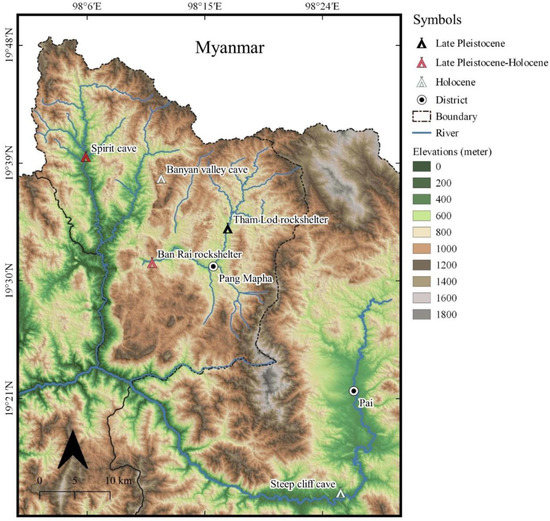 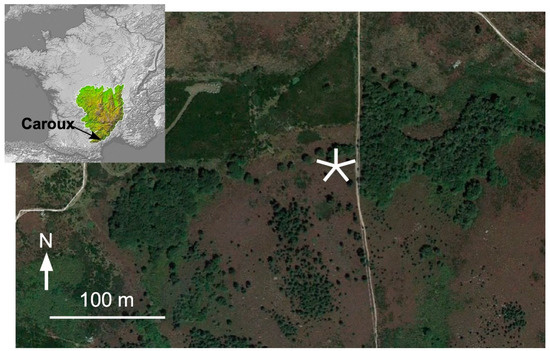 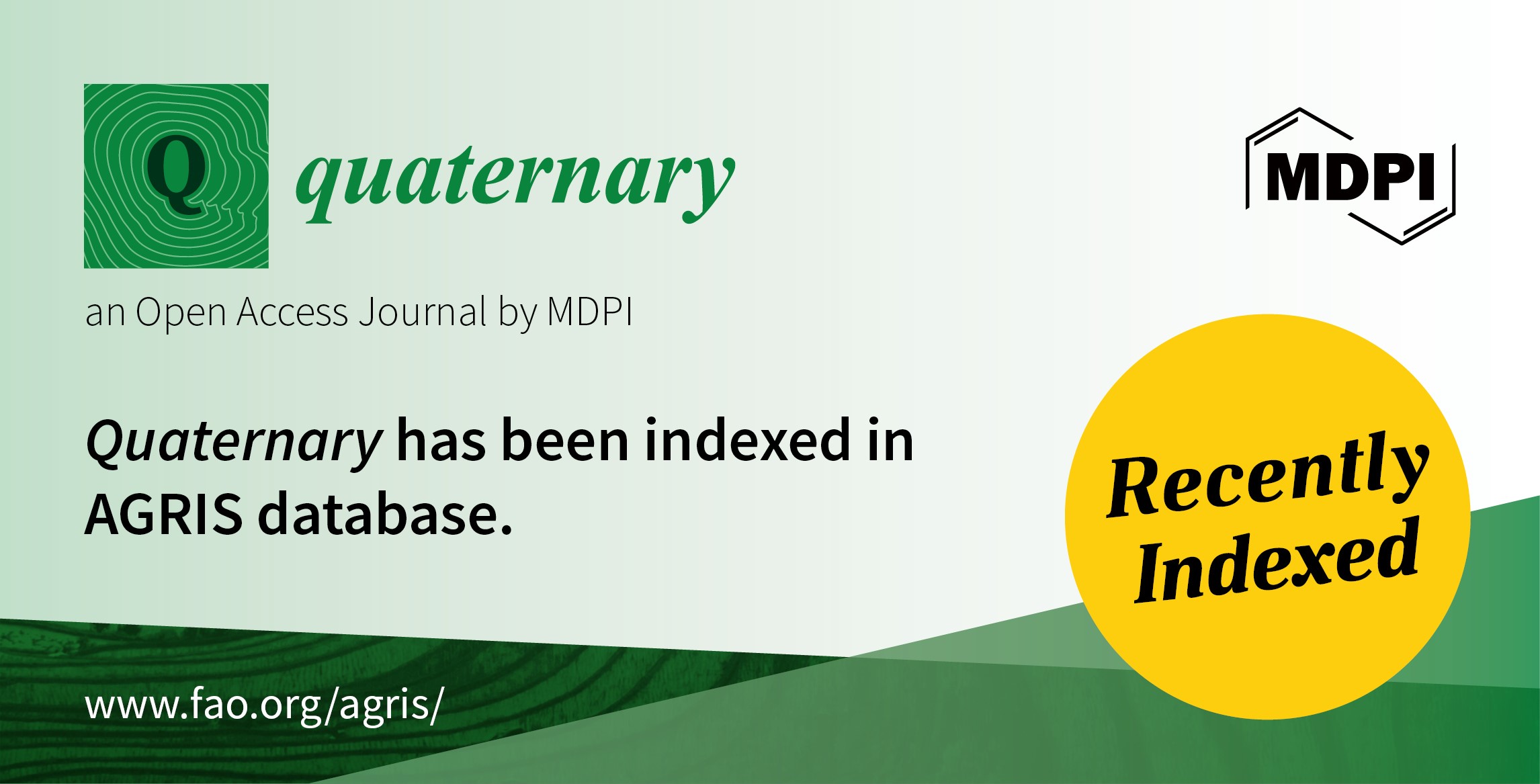