Machines (ISSN 2075-1702; CODEN: MACHCV) is an international peer-reviewed open access journal on machinery and engineering published quarterly online by MDPI. The IFToMM are affiliated with Machines and its members receive a discount on the article processing charges.
subject Imprint Information    get_app Journal Flyer 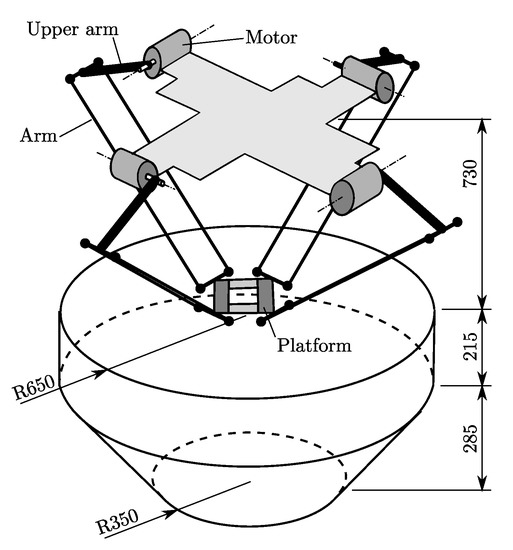 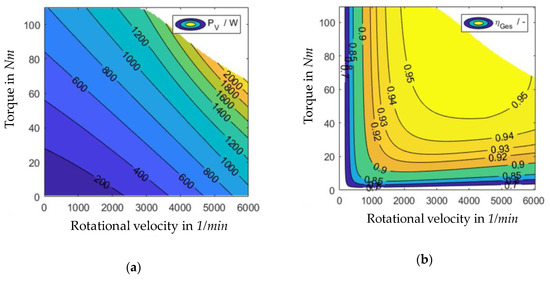 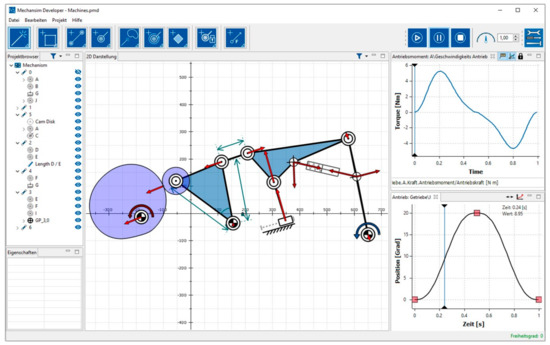 Open AccessEditorial
Acknowledgement to Reviewers of Machines in 2019
by

Machines Editorial Office
Machines 2020, 8(1), 4; https://doi.org/10.3390/machines8010004 - 19 Jan 2020
Abstract
The editorial team greatly appreciates the reviewers who have dedicated their considerable time and expertise to the journal’s rigorous editorial process over the past 12 months, regardless of whether the papers are finally published or not [...] Full article
get_app
subject
View online as:
Abstract Page
Full-Text HTML

Open AccessArticle
Optimization of the Manufacturing Strategy, Machining Conditions, and Finishing of a Radial Impeller
by 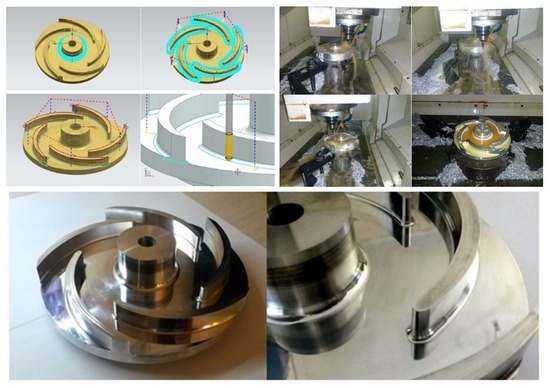 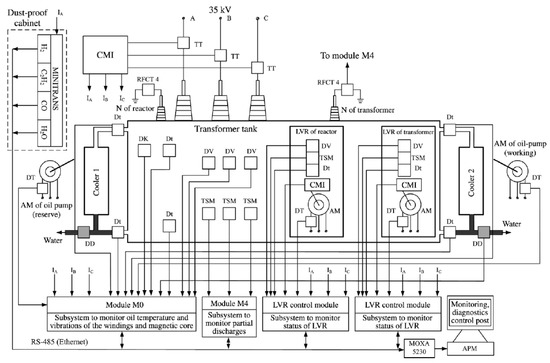 Open AccessArticle
Dynamic Torque Limitation Principle in the Main Line of a Mill Stand: Explanation and Rationale for Use
by 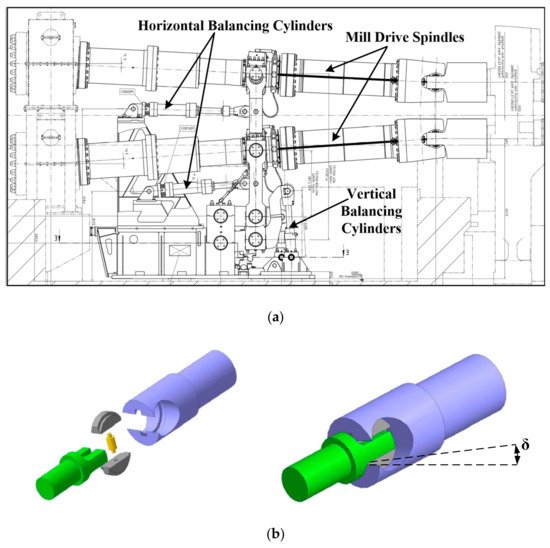 Submit to Machines Review for Machines

18–22 May 2020 2020 International Conference on Industrial Engineering, Applications and Manufacturing (ICIEAM-2020)