Applied System Innovation (ISSN 2571-5577) is an international peer-reviewed open access journal on integrated engineering and technology. Since 2017, it is published quarterly online by MDPI. 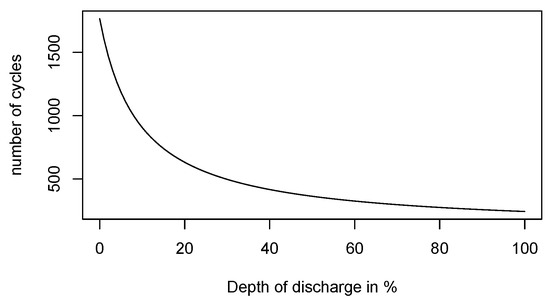 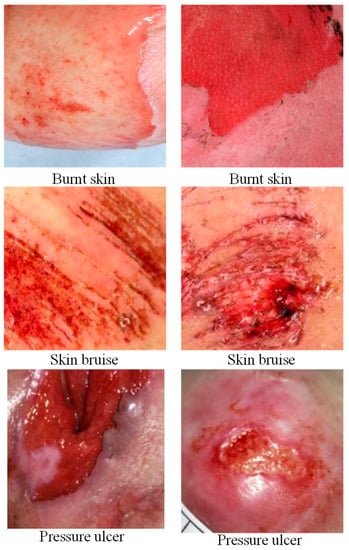 Open AccessArticle
QuietPlace: An Ultrasound-Based Proof of Location Protocol with Strong Identities
by 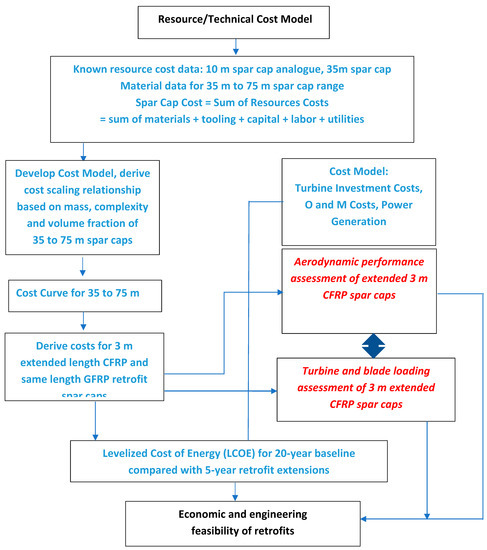 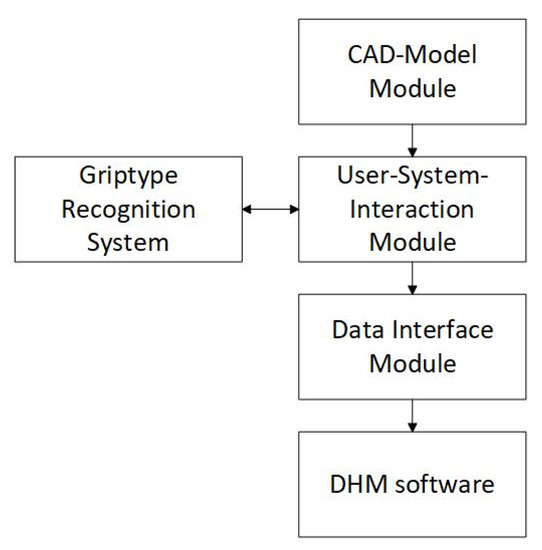 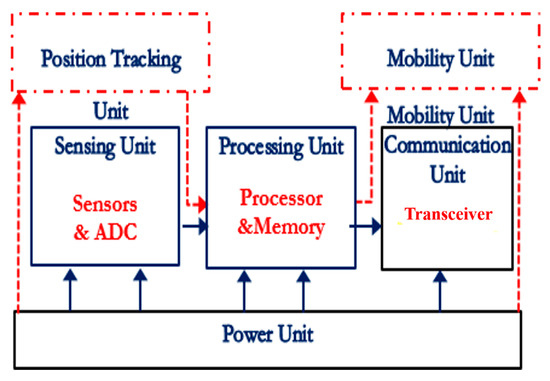 Open AccessEditorial
Acknowledgement to Reviewers of Appl. Syst. Innov. in Volume 2, 2019
by 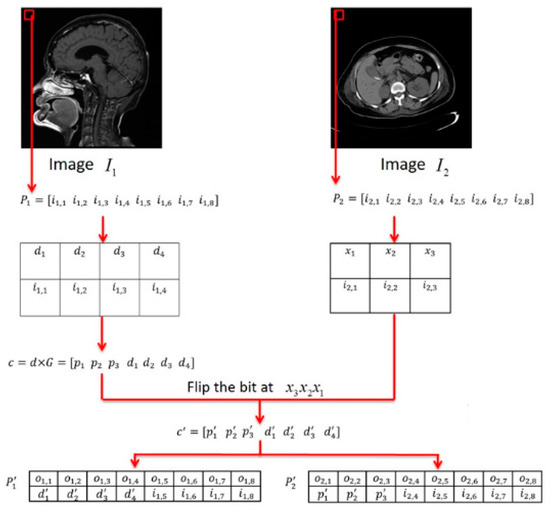 Open AccessArticle
Determinants of Bicycle Use among Student Population: Exploratory Research of Social and Infrastructure Factors
by