Computers is an international, scientific, peer-reviewed, open access journal of computer science, including computer and network architecture and computer–human interaction as its main foci, published monthly online by MDPI. 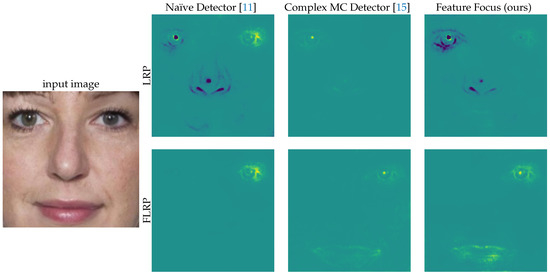 Open AccessArticle
Smart Interconnected Infrastructures for Security and Protection: The DESMOS Project
by 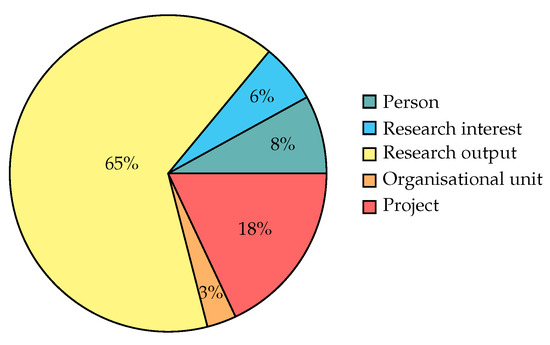 Submit to Computers Review for Computers