Open AccessArticle
Deep Theory of Functional Connections: A New Method for Estimating the Solutions of Partial Differential Equations
by

Open AccessEditorial
Acknowledgement to Reviewers of MAKE in 2019
by

MAKE Editorial Office
Mach. Learn. Knowl. Extr. 2020, 2(1), 20-22; https://doi.org/10.3390/make2010002 - 26 Jan 2020
Abstract
The editorial team greatly appreciates the reviewers who have dedicated their considerable time and expertise to the journal’s rigorous editorial process over the past 12 months, regardless of whether the papers are finally published or not [...] Full article
get_app
subject
View online as:
Abstract Page
Full-Text HTML 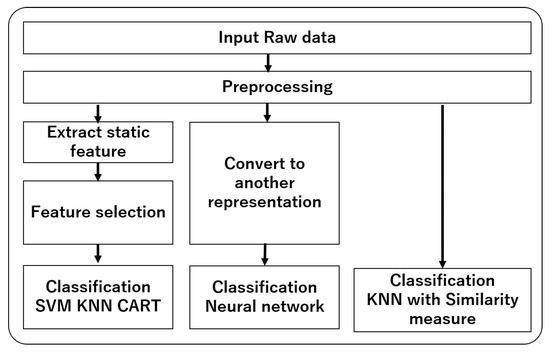 Open AccessReview
Introduction to Survival Analysis in Practice
by 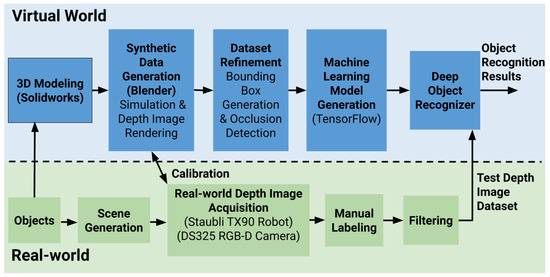 Submit to MAKE Review for MAKE