Water is a peer-reviewed, open access journal on water science and technology, including the ecology and management of water resources, and is published semimonthly online by MDPI. Water collaborates with the International Conference on Flood Management (ICFM) and Stockholm International Water Institute (SIWI). In addition, the American Institute of Hydrology (AIH), The Polish Limnological Society (PLS) and Japanese Society of Physical Hydrology (JSPH) are affiliated with Water and their members receive a discount on the article processing charges. 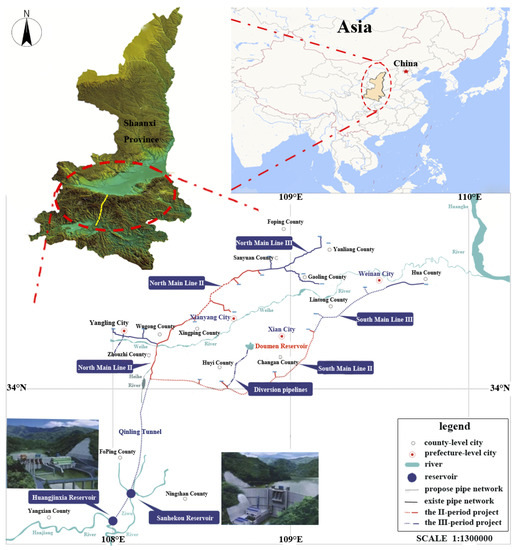 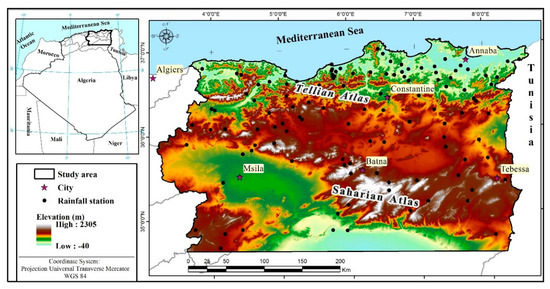 Open AccessArticle
Benthic Macroinvertebrate Communities in Wadeable Rivers and Streams of Lao PDR as a Useful Tool for Biomonitoring Water Quality: A Multimetric Index Approach
by 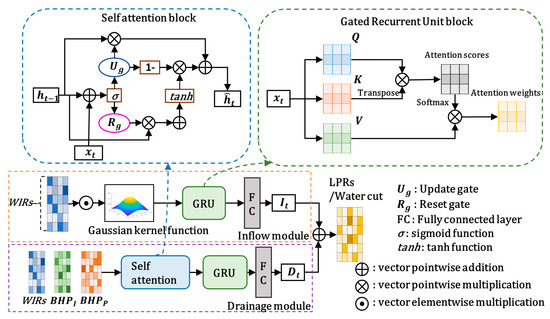 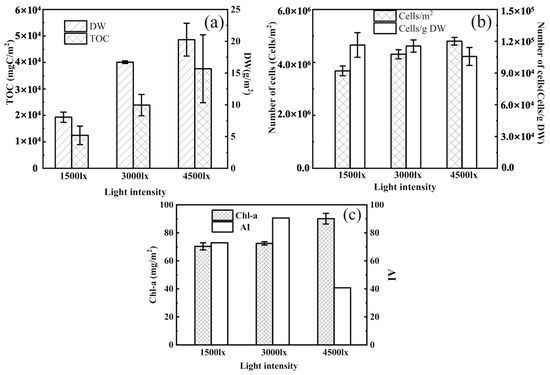 Open AccessFeature PaperArticle
Battery of In Vitro Bioassays: A Case Study for the Cost-Effective and Effect-Based Evaluation of Wastewater Effluent Quality
by 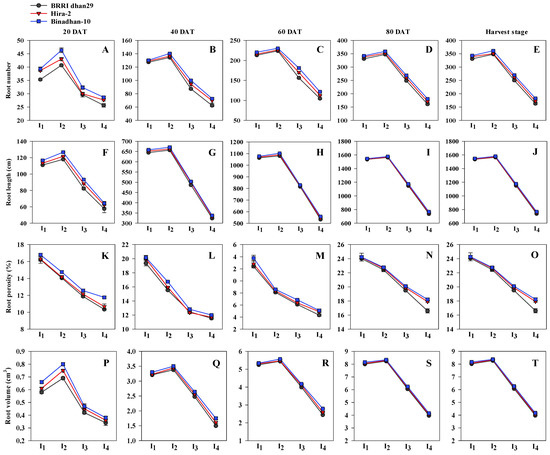 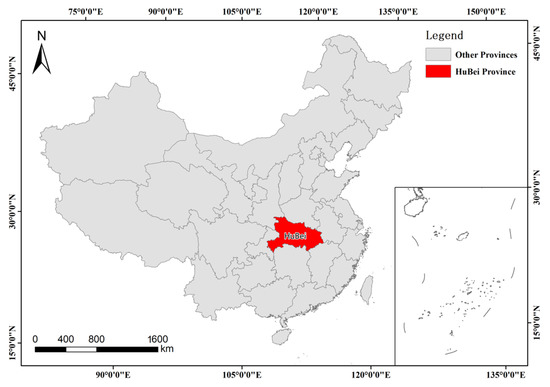 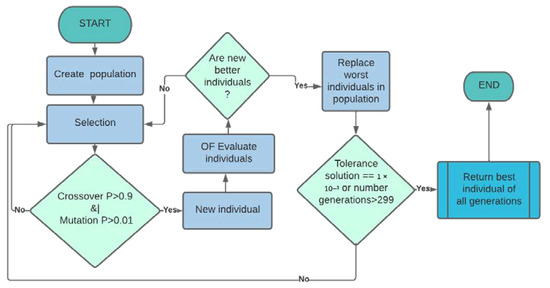 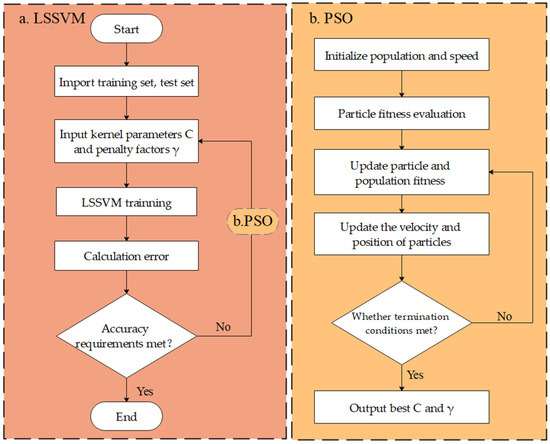 Open AccessArticle
Quantification of Evapotranspiration and Water Chemistry in a Remediated Wetland in Everglades National Park, USA
by 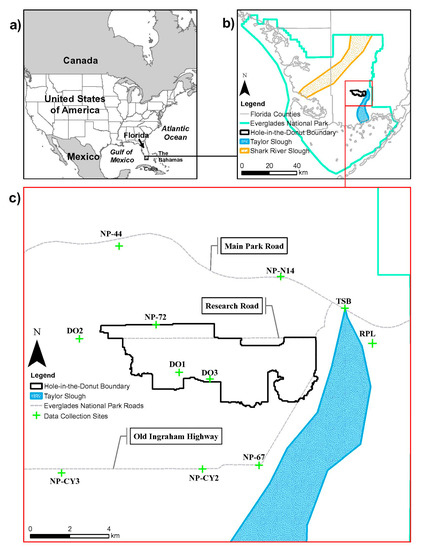 Topical Collection in Water
Water Policy Collection Collection Editors: Giacomo Zanni, Davide Viaggi, Meri Raggi
We use cookies on our website to ensure you get the best experience. Read more about our cookies here.
Accept
We have just recently launched a new version of our website. Help us to further improve by taking part in this short 5 minute survey here. here.
Never show this again