Journal of Cardiovascular Development and Disease 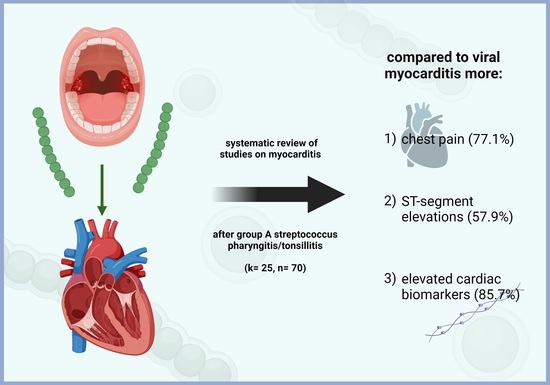 Open AccessReview
Contemporary Diagnosis and Management of Hypertrophic Cardiomyopathy: The Role of Echocardiography and Multimodality Imaging
by

Open AccessReview
Exercising with a Single Ventricle: Limitations and Therapies
by

Open AccessReview
Is Obesity a Risk Factor for Carotid Atherosclerotic Disease?—Opportunistic Review
by 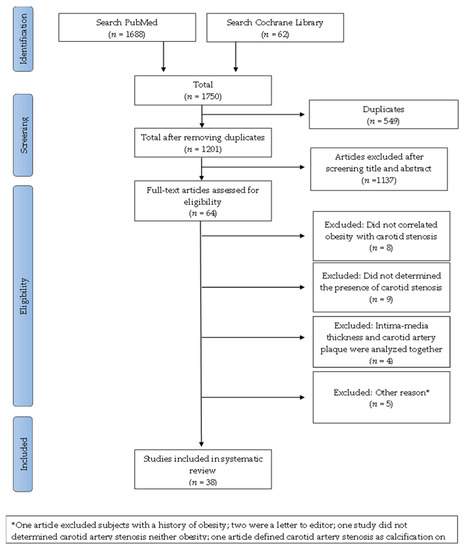 Open AccessReview
Heart Failure—Do We Need New Drugs or Have Them Already? A Case of Coenzyme Q10
by

Young Keun On
and 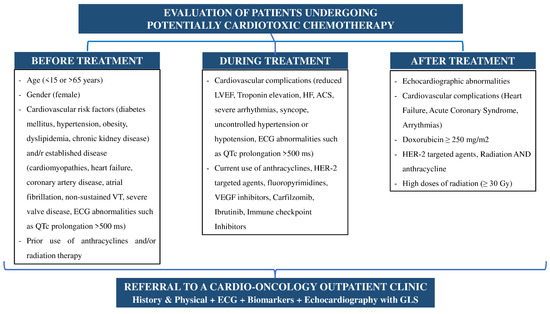 Open AccessArticle
Effect of Early Initiation of Evolocumab on Lipoprotein(a) in Patients with Acute Myocardial Infarction: Sub-Analysis of a Randomized Controlled Trial
by 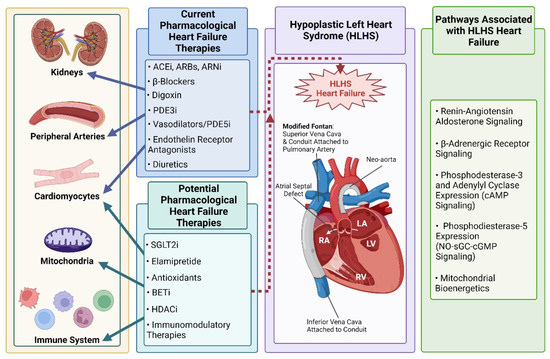 Submit to JCDD Review for JCDD