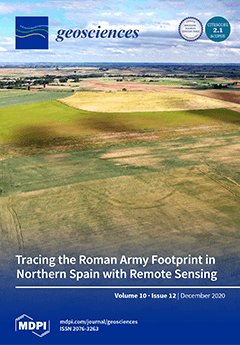 Cover Story (view full-size image): Sixty-six new Roman military camps have been discovered in northwestern Iberia thanks to the combined use of different remote sensing techniques and open access geospatial datasets. We discuss the different spatial datasets and GIS tools used in geographic contexts of varied terrain and vegetation. We conclude that these methodological approaches stimulated by open access geospatial datasets are fundamental to understanding the Roman expansionism in Iberia. This renewed context sets up a challenging scenario to overcome traditional historical narratives still influenced by the cultural–historical paradigm and the pre-eminence of classical written sources. View this paper
Previous Issue
Volume 10, November
Next Issue
Volume 11, January
We use cookies on our website to ensure you get the best experience. Read more about our cookies here.
Accept
We have just recently launched a new version of our website. Help us to further improve by taking part in this short 5 minute survey here. here.
Never show this again