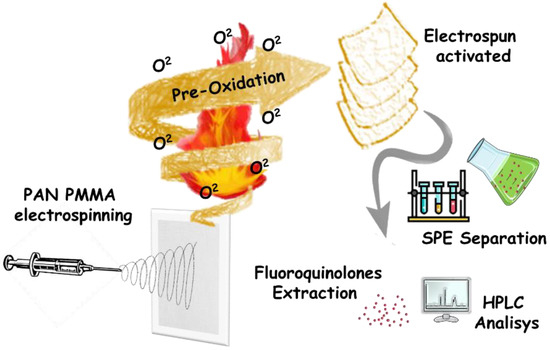 Open AccessArticle
Extraction, Characterization, and Antioxidant Activity of Polysaccharides from Ajwa Seed and Flesh
by 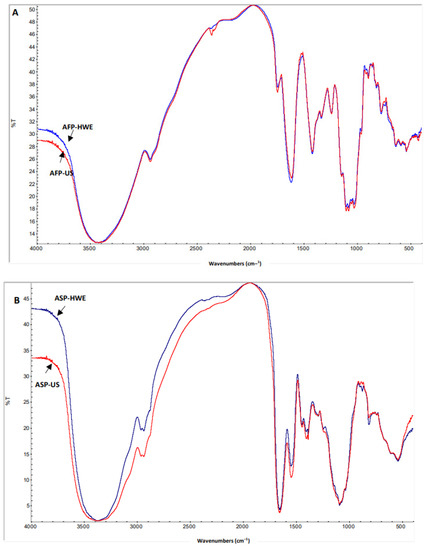 Mohamed A. Zaki
and 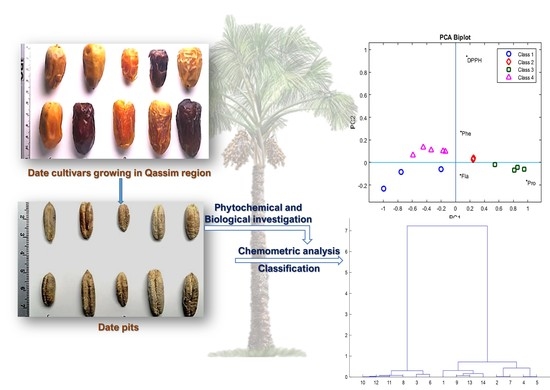 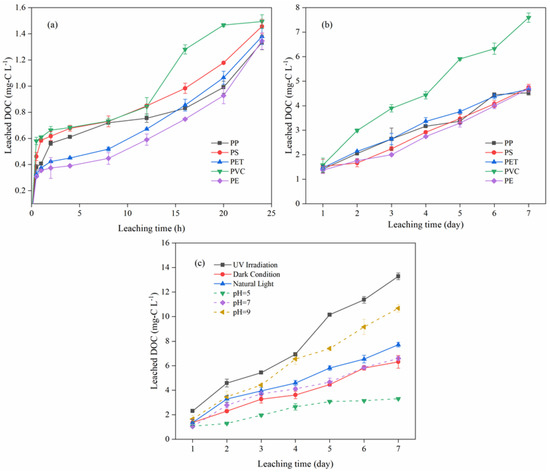 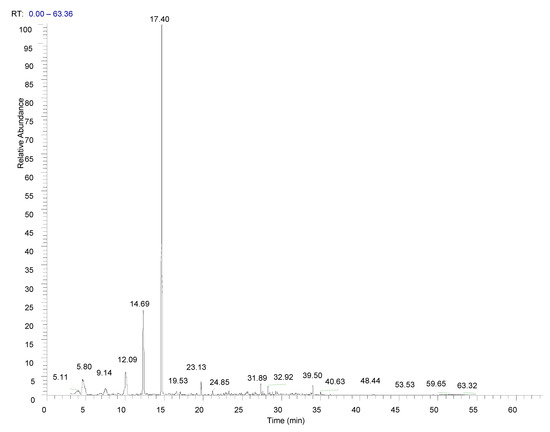 Saleh A. Alanazi
and 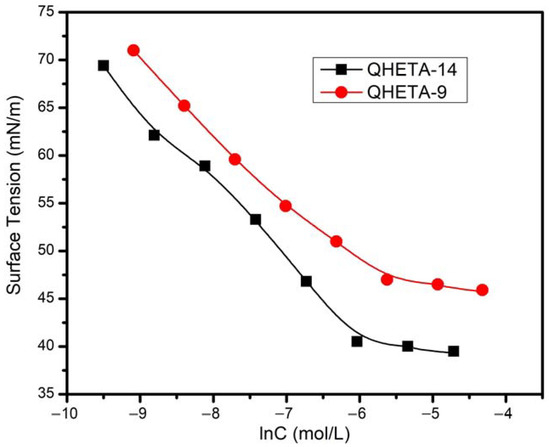 Open AccessArticle
Durian Waste Husks as an Adsorbent in Improving Soaking Water during the Retting Process of Piper nigrum L. (Pepper Berries)
by 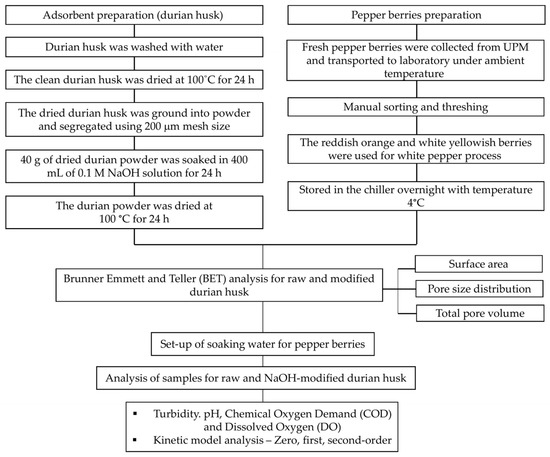 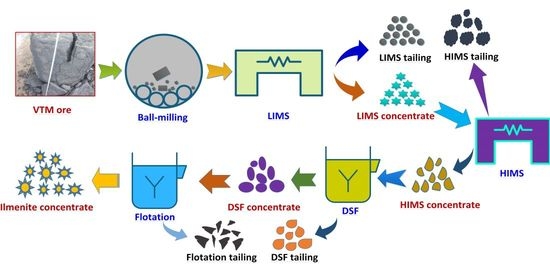 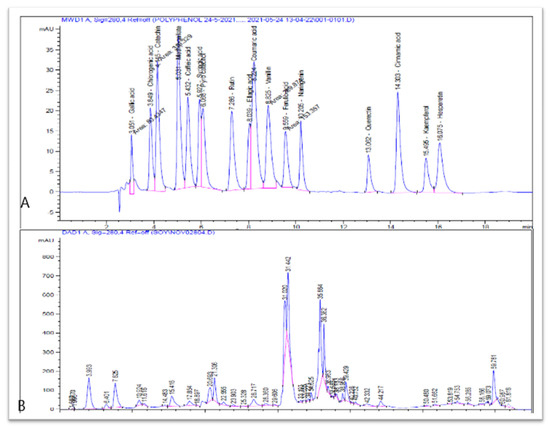 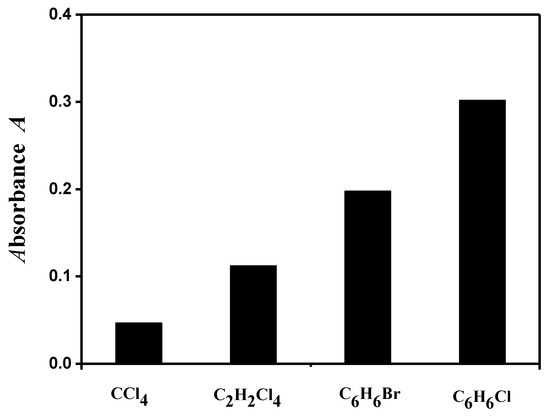 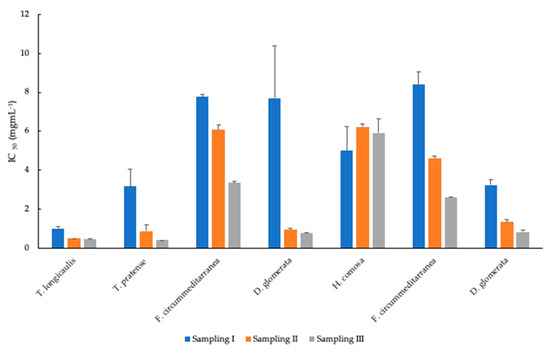 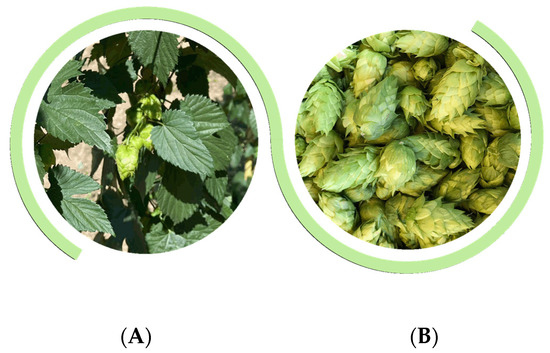 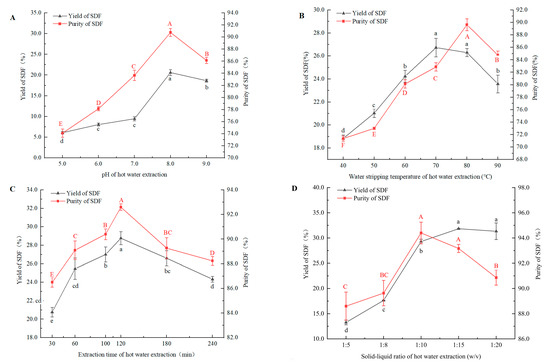 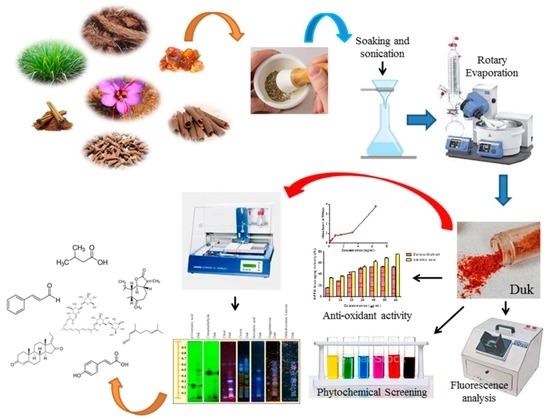 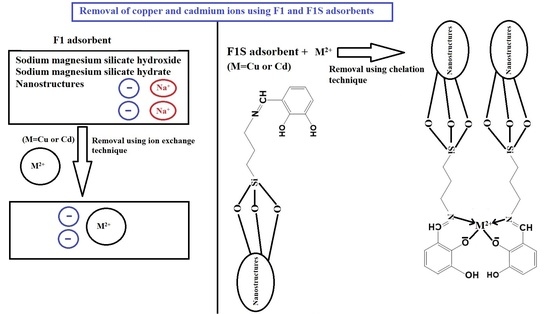 Open AccessArticle
Development and Validation of a Bioanalytical Method for the Quantification of Nitrated Fatty Acids in Plasma Using LC-MS/MS: Application to Cardiovascular Patients
by 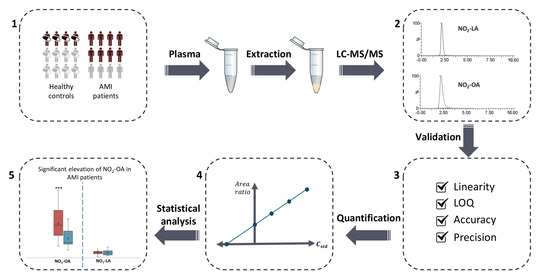 Open AccessArticle
Archaeological Evidence for the Dietary Practices and Lifestyle of 18th Century Lisbon, Portugal—Combined Steroidal Biomarker and Microparticle Analysis of the Carbonized Faecal Remains
by 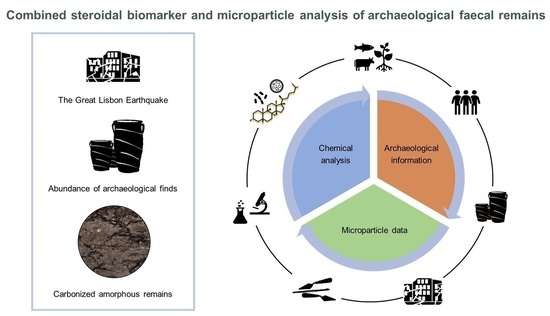