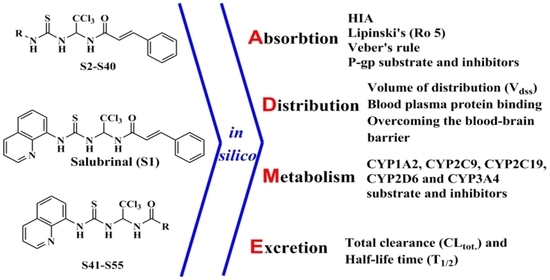 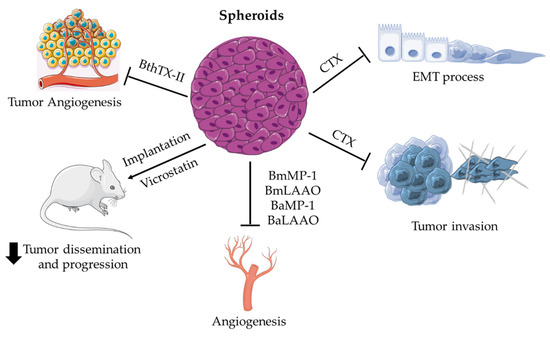 Open AccessCommunication
Drug Repositioning in Intensive Care Patients and Pharmacokinetic Variability: The Illustration of Hydroxychloroquine
by

Open AccessReview
A Fresh Look on Bergenin: Vision of Its Novel Drug Delivery Systems and Pharmacological Activities
by 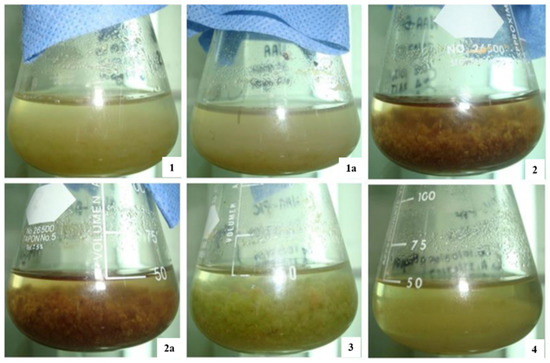 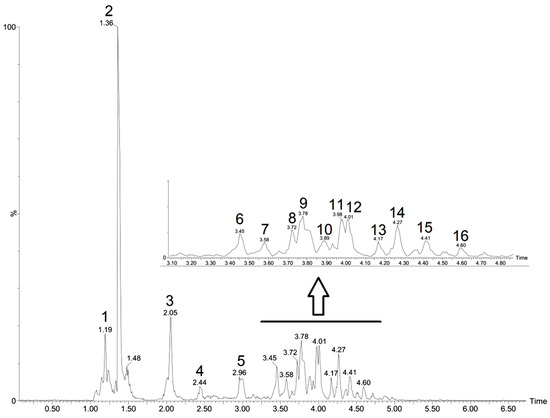 Open AccessReview
Exploring the Pharmacological Potential of Glycyrrhizic Acid: From Therapeutic Applications to Trends in Nanomedicine
by

Mônica Helena Monteiro do Nascimento
and 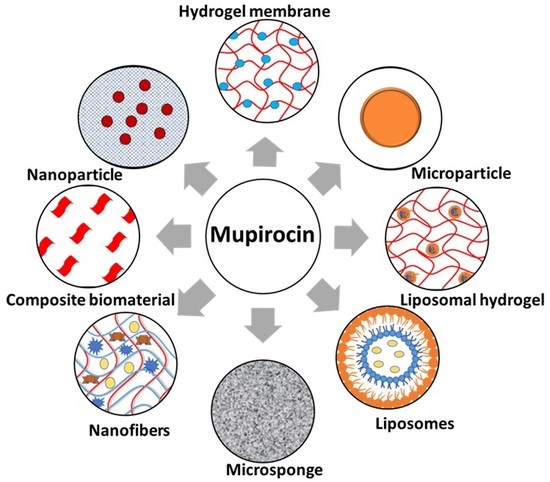 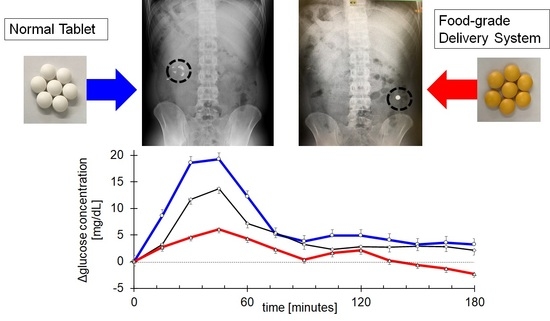 Open AccessCommunication
An Investigation into the Impact of a Glutaminase Inhibitor, Compound 968, on Nrf2 Signaling
by 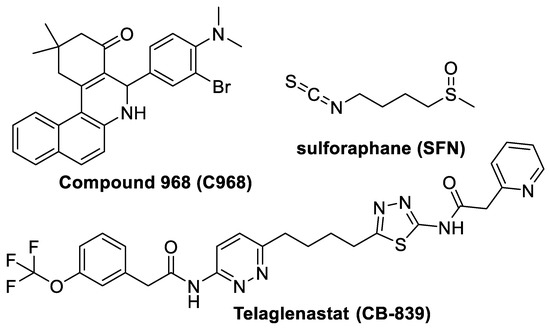 Open AccessFeature PaperReview
Mitochondrial Transplantation: Is It a Feasible Therapy to Prevent the Cardiorenal Side Effects of Cisplatin?
by

Open AccessEditorial
The New Future Pharmacology Journal: A Cutting-Edge Opportunity for Rapidly Sharing and Widely Disseminating the Most Advanced Research Ideas and Findings
by