Ecologies is an international, peer-reviewed, open access journal on all aspects of ecology published quarterly online by MDPI.

Open AccessArticle
The Effects of Roundup™ on Benthic Microbial Assemblages
by

Open AccessArticle
Assessment of Chemical Properties, Heavy Metals, and Metalloid Contamination in Floodplain Soils under the Influence of Copper Mining: A Case Study of Sibay, Southern Urals
by

Open AccessArticle
Is the Tea Bag Index (TBI) Useful for Comparing Decomposition Rates among Soils?
by 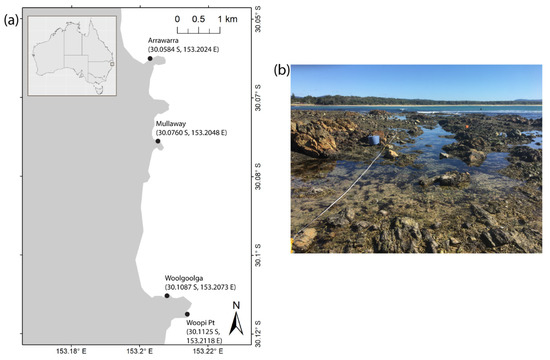 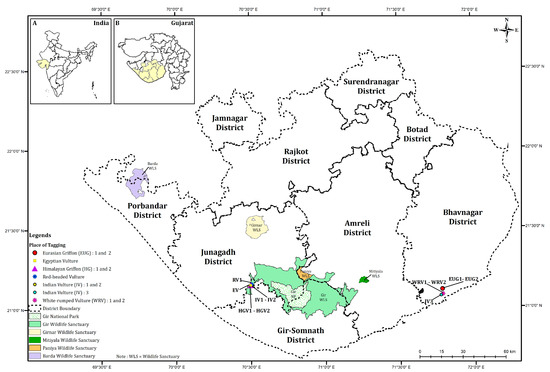 Open AccessArticle
Test of Ecogeographical Rules on Sparrows (Passer spp.) along the Elevation Gradient of the Himalaya in Central Nepal
by 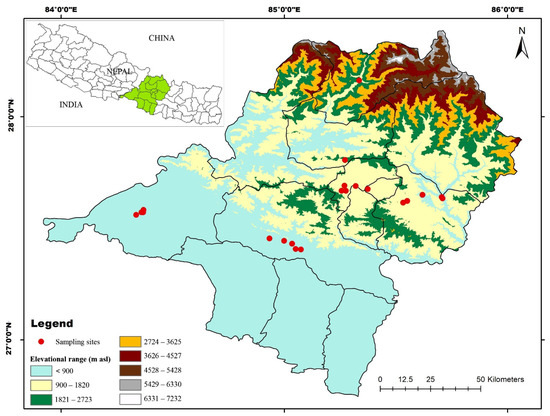 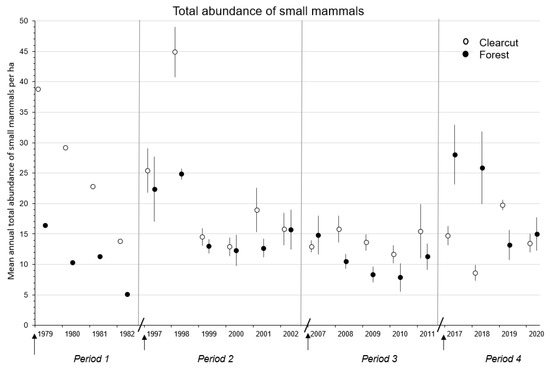 Open AccessArticle
Unsupervised Ethograms of a Vulnerable Bird Species: The Red-Footed Falcon in Northern Italy
by 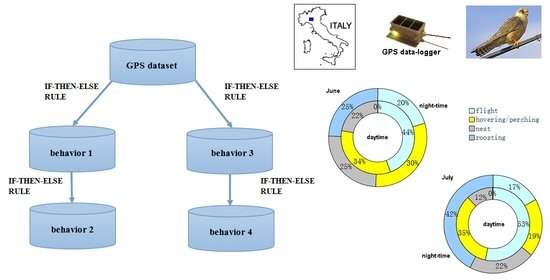 Open AccessArticle
Distributional Trends and Species Richness of Maryland, USA, Stoneflies (Insecta: Plecoptera), with an Emphasis on the Appalachian Region
by 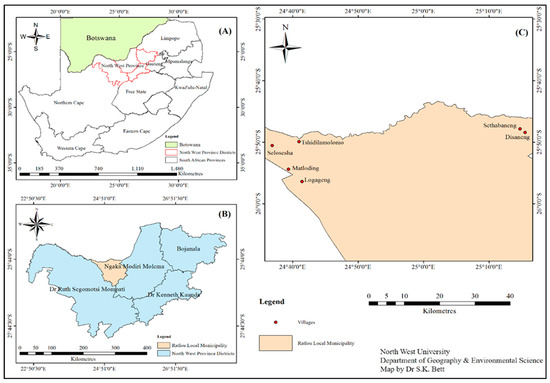 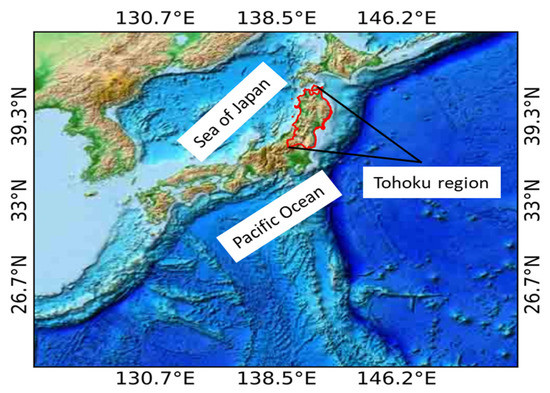 Open AccessArticle
Ozonized Oleic Acid as a New Viticultural Treatment? Study of the Effect of LIQUENSO® Oxygenate on the Carpoplane Microbial Community and Wine Microorganisms Combining Metabarcoding and In Vitro Assays
by

Submit to Ecologies Review for Ecologies