Open AccessReview
Revenge of the Tick: Tick-Borne Diseases and the Eye in the Age of Climate Change and Globalisation
by

Open AccessReview
Preventing Laboratory-Acquired Brucellosis in the Era of MALDI-TOF Technology and Molecular Tests: A Narrative Review
by 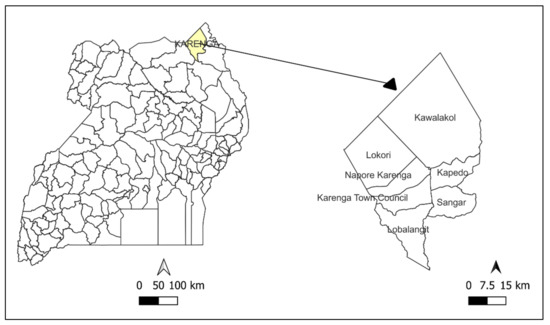 Open AccessArticle
Tracking Co-Occurrence of N501Y, P681R, and Other Key Mutations in SARS-CoV-2 Spike for Surveillance
by

Open AccessCase Report
Bone Lesions in a Young Dog and a NEEM (Azadirachta indica) Spray as the Only Preventive Measure against Leishmaniasis: A Case Report
by

Open AccessArticle
Genetic Diversity, Antimicrobial Resistance and Survival upon Manure Storage of Campylobacter jejuni Isolated from Dairy Cattle Farms in the Cantabric Coast of Spain
by 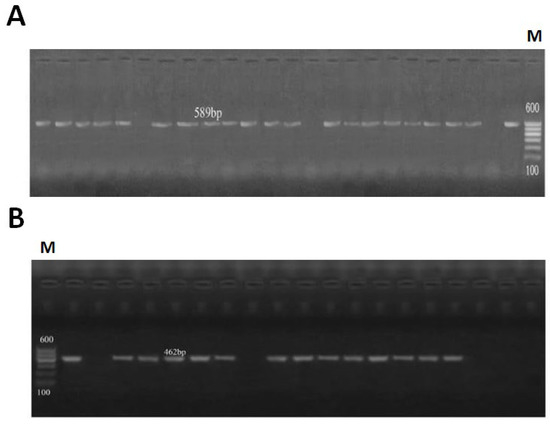 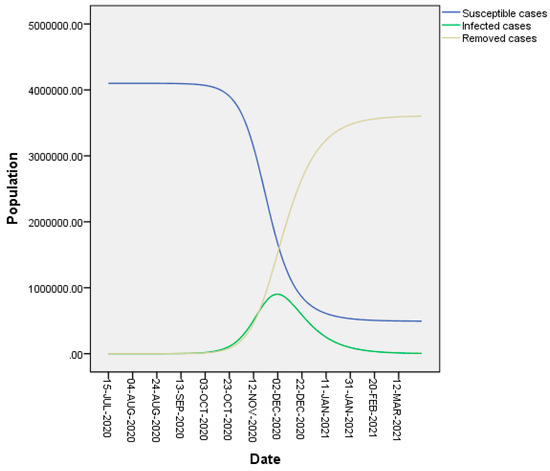 Open AccessCommunication
A Lethal Case of Natural Infection with the H5N8 Highly Pathogenic Avian Influenza Virus of Clade 2.3.4.4 in a Mandarin Duck
by

Open AccessArticle
Use of a Direct, Rapid Immunohistochemical Test for Diagnosis of Rabies Virus in Bats
by

Richard B. Chipman
and