Open AccessArticle
Evaluating the Impact of Increased Fuel Cost and Iran’s Currency Devaluation on Road Traffic Volume and Offenses in Iran, 2011–2019
by 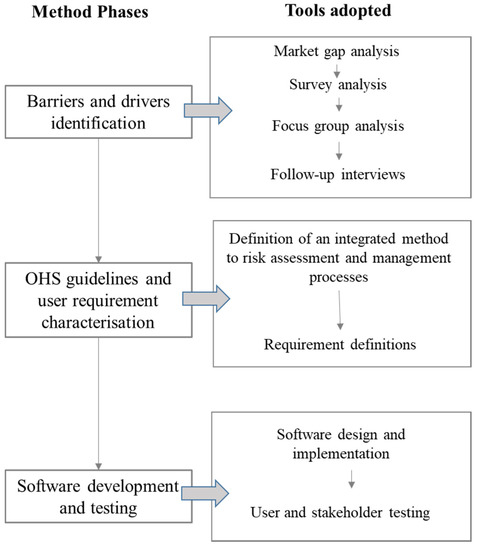 Open AccessArticle
What, Who, and When? The Perceptions That Young Drivers and Parents Have of Driving Simulators for Use in Driver Education
by 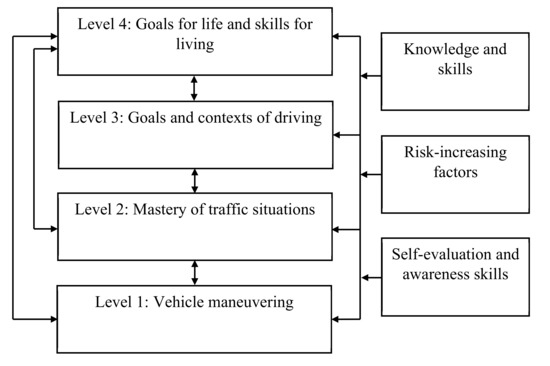 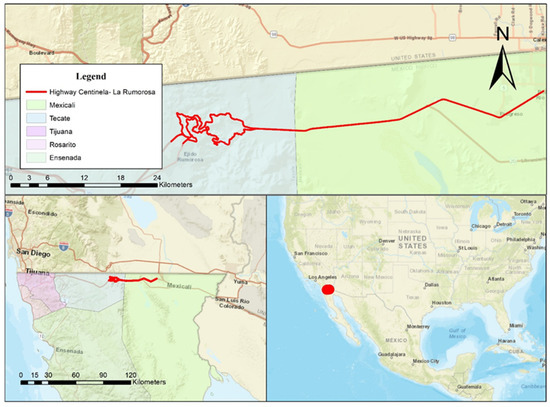 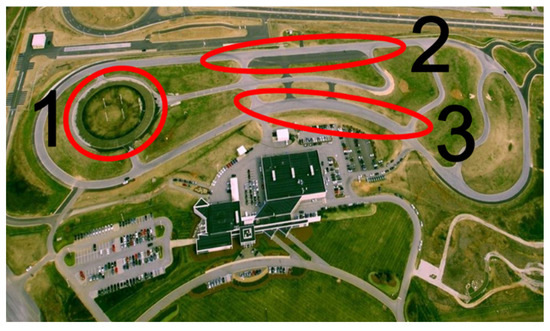 Open AccessArticle
“We Force Ourselves”: Productivity, Workplace Culture, and HRI Prevention in Florida’s Citrus Groves
by 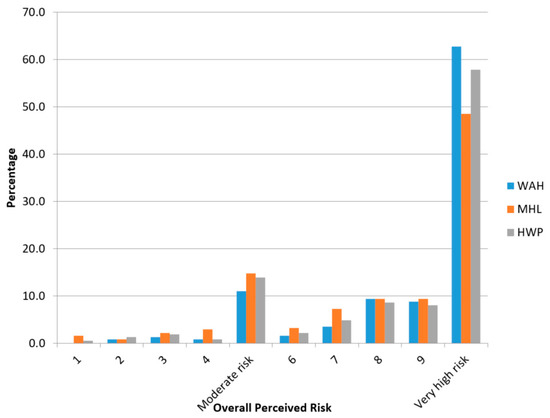 Open AccessArticle
Drug Use: Impact, Rules, Regulations and Mitigation Practices in the Construction Industry in the U.S
by

Open AccessArticle
Role of Passengers in Single-Vehicle Drunk-Driving Crashes: An Injury-Severity Analysis
by

Submit to Safety Review for Safety