Submit to Actuators Review for Actuators 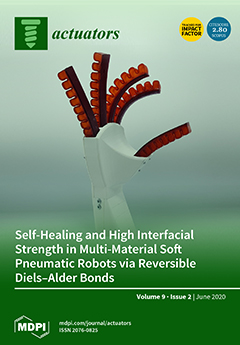