A topical collection in Energies (ISSN 1996-1073). This collection belongs to the section "Bio-Energy".

This Special Issue of Energies is intended to present an ample variety of thematic areas in relation to all aspects of bio-energy production and use. Presently, there is an increasing concern of meeting energy demand while reducing dependency on fossil fuels. At the same time, a rapid global change to clean energy is urgently needed to prevent and mitigate the effects of climate change. These efforts are mostly directed towards replacing fossil fuels with renewable energy sources. This Special Issue has a wide scope and aims to collect high-quality research articles and review articles reflecting the latest progress in the research of bio-energy. In line with the scope of the Bio-Energy Section of Energies, topics in this Special Issue include but are not limited to biomass treatment, biofuels production by different conversion technologies, generation of heat and power from biofuels, and bio-energy and greenhouse gas emissions. We invite relevant experts in the above topics and colleagues to contribute feature papers reflecting the latest progress in their research field.

Open AccessArticle
Fast Pyrolysis of Cellulose by Infrared Heating
by

Open AccessArticle
The Enhancement of Energy Efficiency in a Wastewater Treatment Plant through Sustainable Biogas Use: Case Study from Poland
by 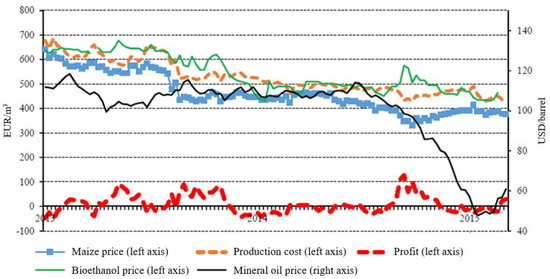 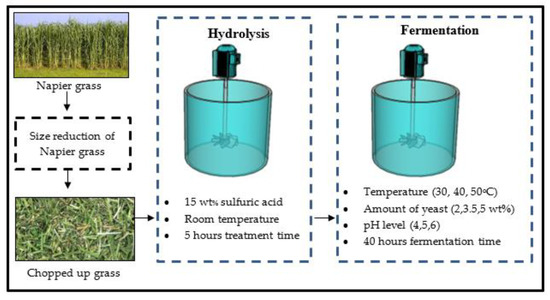 Open AccessArticle
In Situ Sonification of Anaerobic Digestion: Extended Evaluation of Performance in a Temperate Climate
by 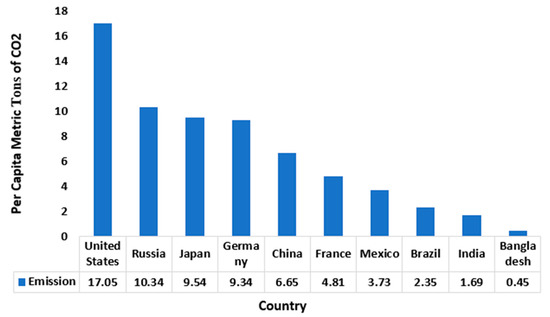 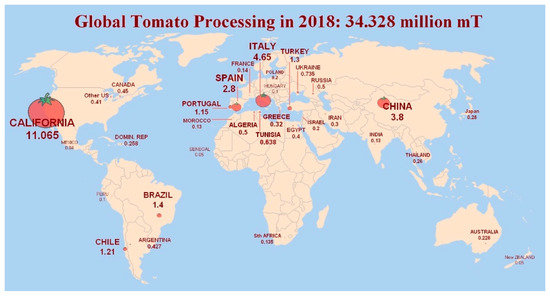 Open AccessArticle
Steam Explosion Pretreatment of Beechwood. Part 2: Quantification of Cellulase Inhibitors and Their Effect on Avicel Hydrolysis
by 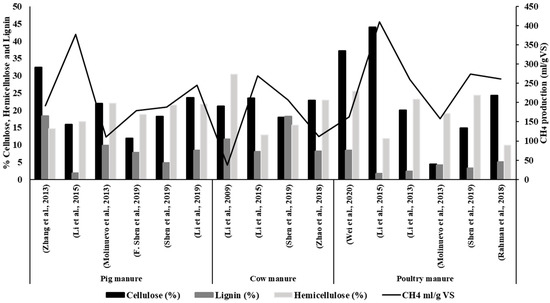 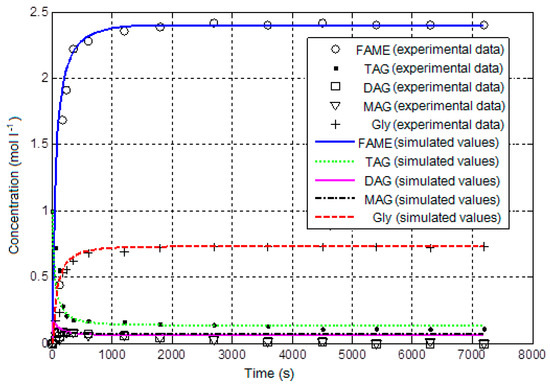 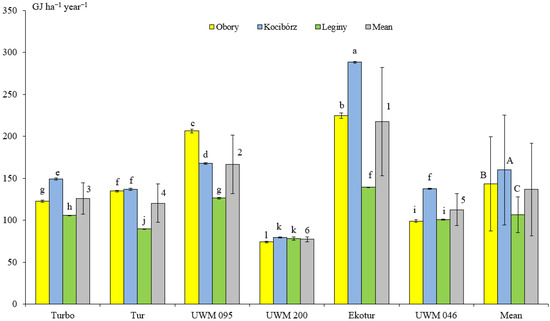