Open AccessReview
Role of CT and MRI in Cardiac Emergencies
by 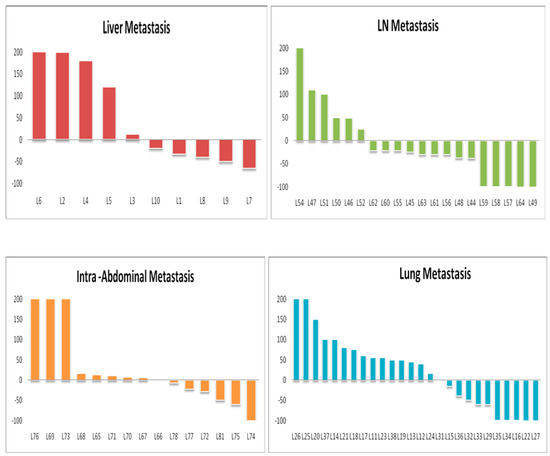 Open AccessArticle
Chemical Exchange Saturation Transfer for Lactate-Weighted Imaging at 3 T MRI: Comprehensive In Silico, In Vitro, In Situ, and In Vivo Evaluations
by

Open AccessEditorial
The H Index Myth: A Form of Fanaticism or a Simple Misconception?
by 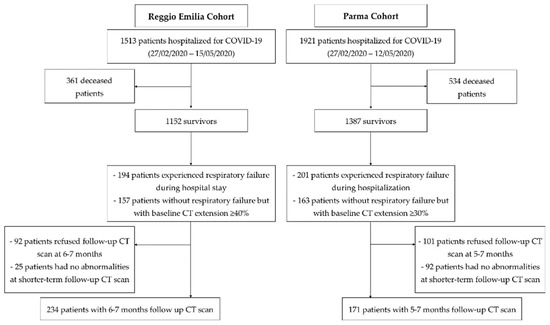 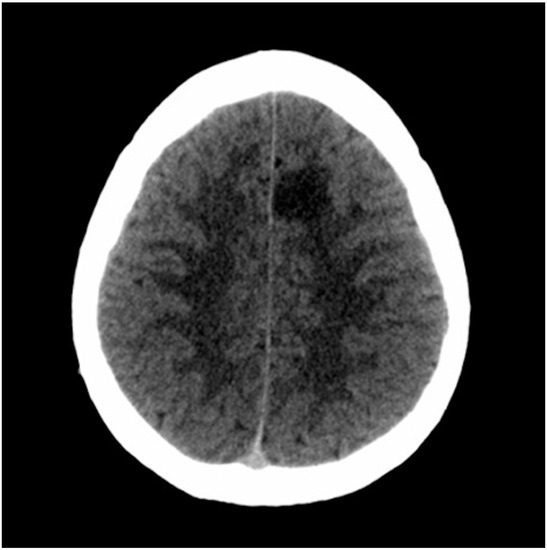