As editors of Drones, we are glad to announce a topical collection entitled “Feature papers of Drones”. This topical collection will be a compilation of articles, communications, and review articles from top researchers describing novel or new cutting-edge designs, developments, and/or applications of unmanned vehicles (aerial, terrestrial, or water/underwater). We welcome the submission of manuscripts from editorial board members and outstanding scholars invited by the editorial board and the editorial office.

Submitted manuscripts should not have been published previously, nor be under consideration for publication elsewhere (except conference proceedings papers). All manuscripts are thoroughly refereed through a single-blind peer-review process. A guide for authors and other relevant information for submission of manuscripts is available on the Instructions for Authors page. Drones is an international peer-reviewed open access monthly journal published by MDPI. 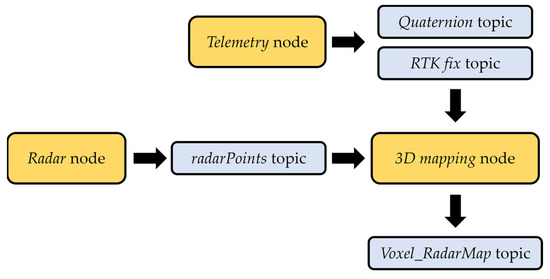 Open AccessArticle
Propeller Position Effects over the Pressure and Friction Coefficients over the Wing of an UAV with Distributed Electric Propulsion: A Proper Orthogonal Decomposition Analysis
by 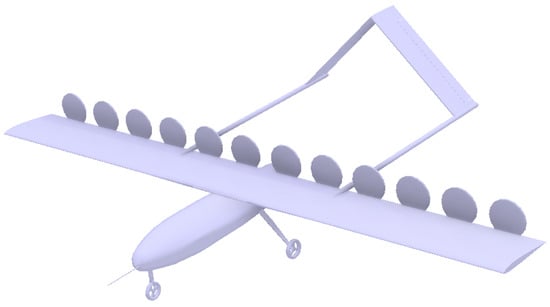 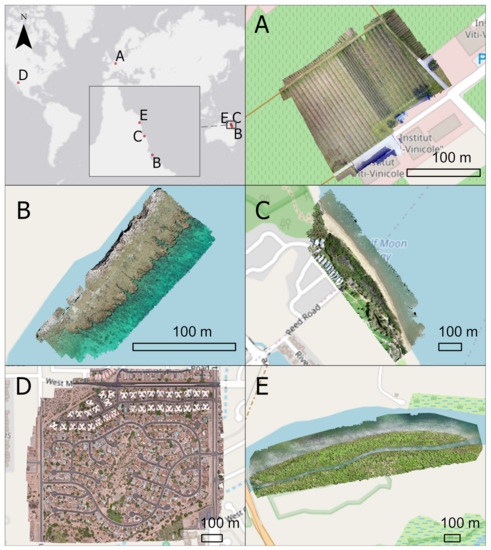 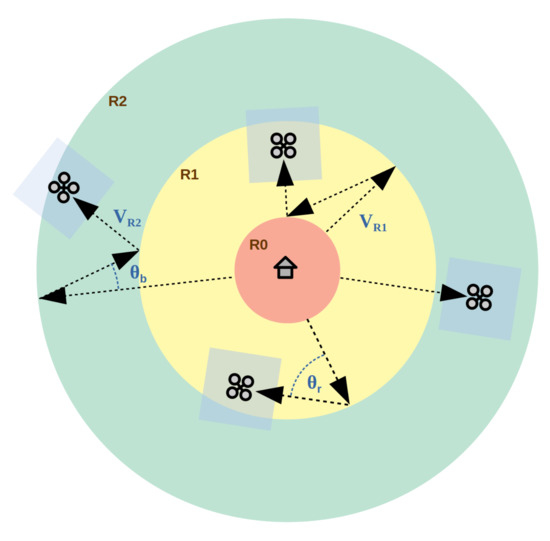 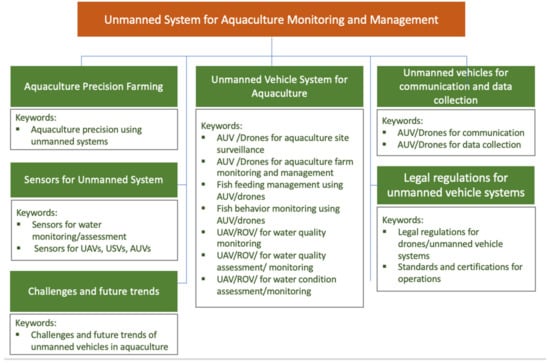 Open AccessEditor’s ChoiceArticle
Drone Magnetometry in Mining Research. An Application in the Study of Triassic Cu–Co–Ni Mineralizations in the Estancias Mountain Range, Almería (Spain)
by 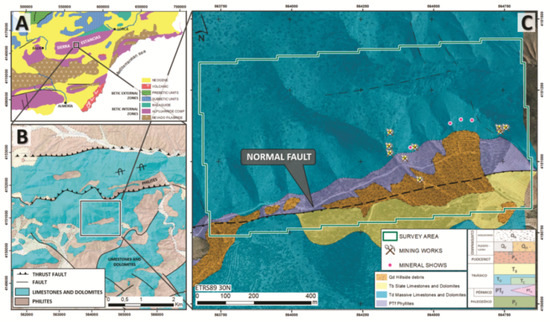 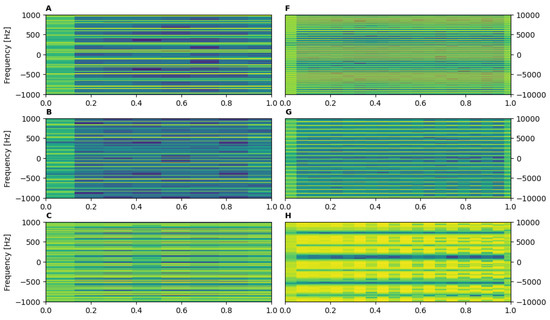 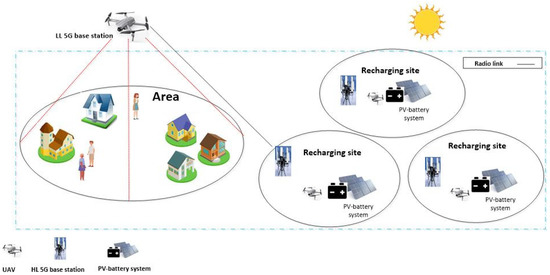 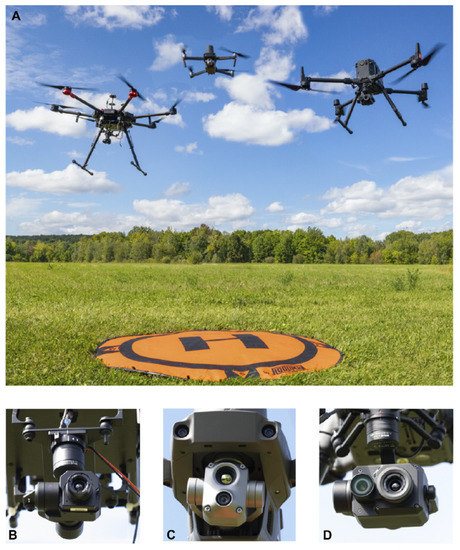 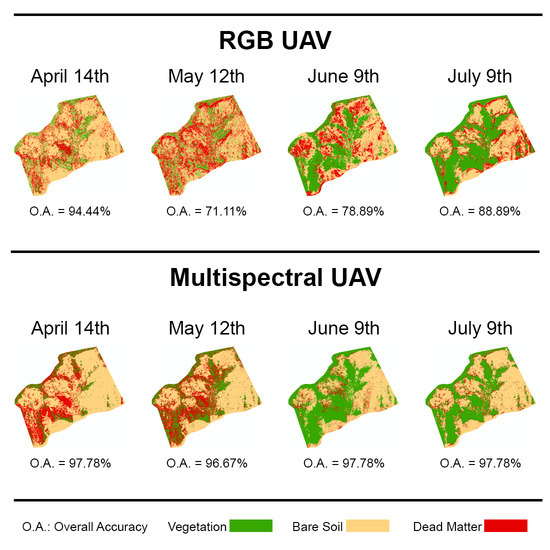 Open AccessReview
Application of Drone Technologies in Surface Water Resources Monitoring and Assessment: A Systematic Review of Progress, Challenges, and Opportunities in the Global South
by 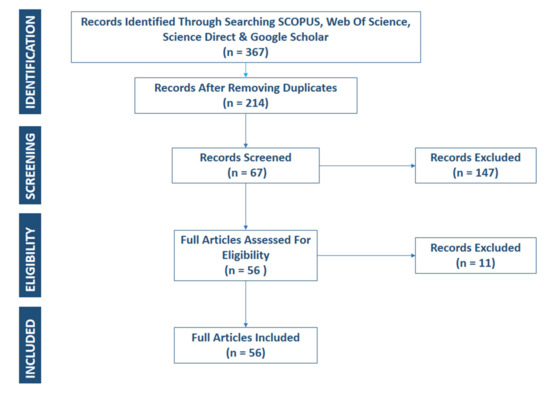 Open AccessArticle
A Multilevel Architecture for Autonomous UAVs
by 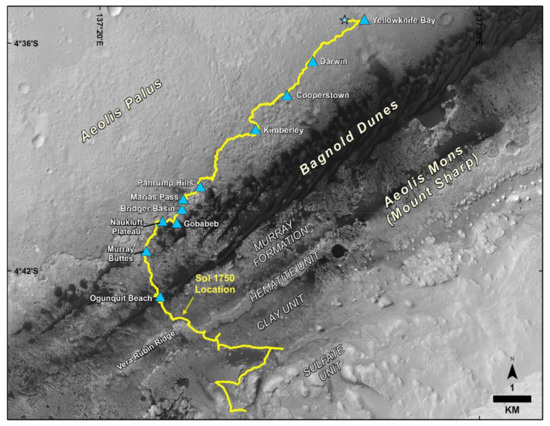 Open AccessArticle
On the Dominant Factors of Civilian-Use Drones: A Thorough Study and Analysis of Cross-Group Opinions Using a Triple Helix Model (THM) with the Analytic Hierarchy Process (AHP)
by 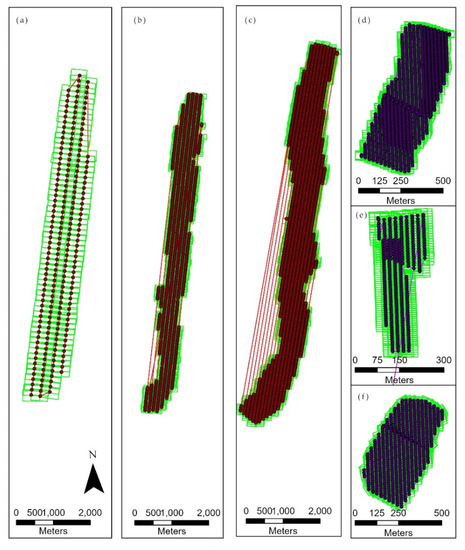 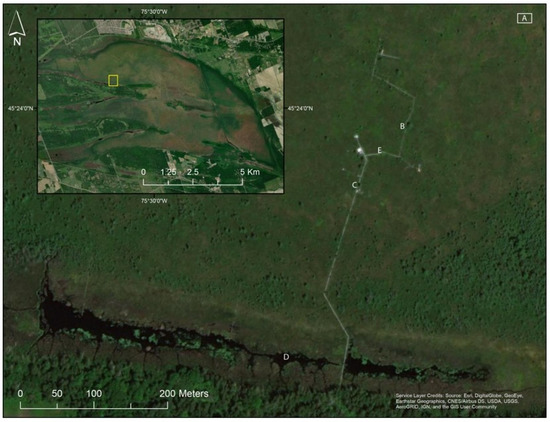 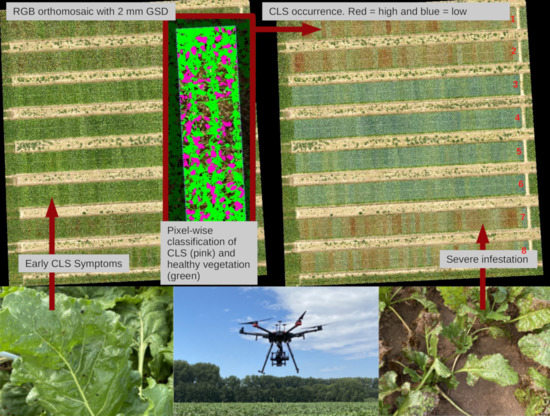 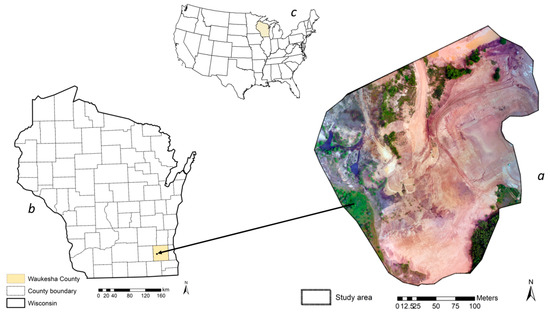 Open AccessArticle
Safety Enhancement of UAVs from the Signal Processing’s Perspectives: A Bird’s Eye View
by 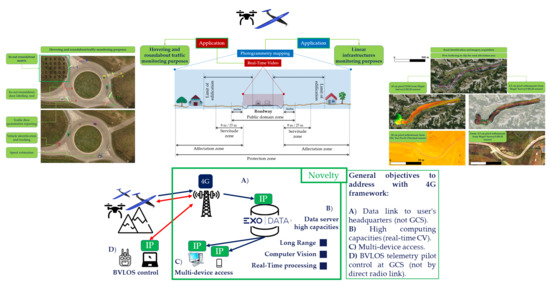 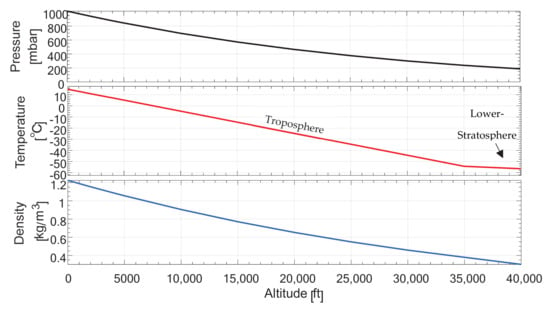 Mohamed A. Latheef
and 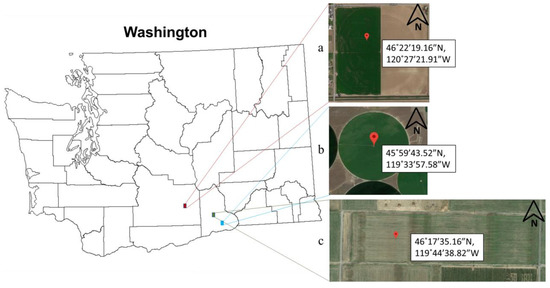 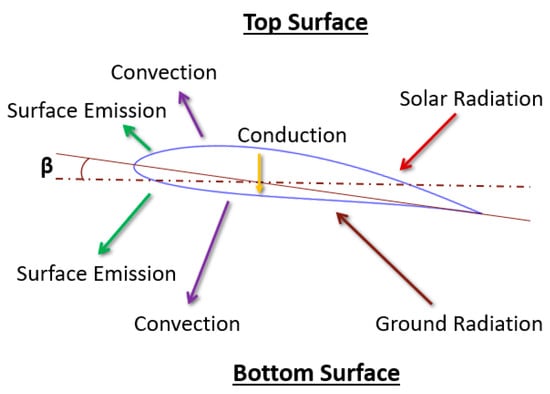