Open AccessArticle
Emotions in the Psychology of Aesthetics
by

Open AccessArticle
After the Wave, the Flood? Finding a New Autonomy and Relation to Work
by

Open AccessArticle
Embroidering the Life of Thomas Becket during the Middle Ages: Cult and Devotion in Liturgical Vestments
by 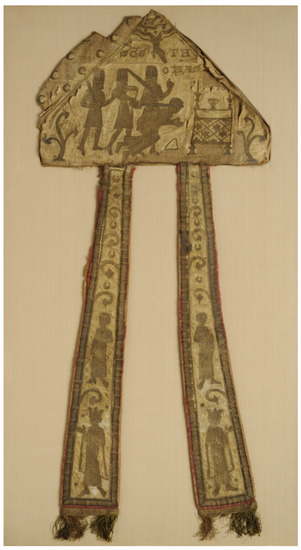 Open AccessArticle
The Memories of Journeys: Spatialization of Time in Wong Kar-wai’s Nostalgic Films
by

Open AccessEditorial
Introduction: The Art of Adaptation in Film and Video Games
by

Christian Thomas
Arts 2022, 11(4), 71; https://doi.org/10.3390/arts11040071 - 11 Jul 2022
Abstract
We live in a world of adaptation, and a failure to study that world means we must ignore an increasingly important part of contemporary culture [...] Full article
(This article belongs to the Special Issue The Art of Adaptation in Film and Video Games)

Open AccessArticle
A Son of Nikon or Nikon Victorious: A New Inscription on a Fragment of a Pseudo Panathenaic Amphora
by 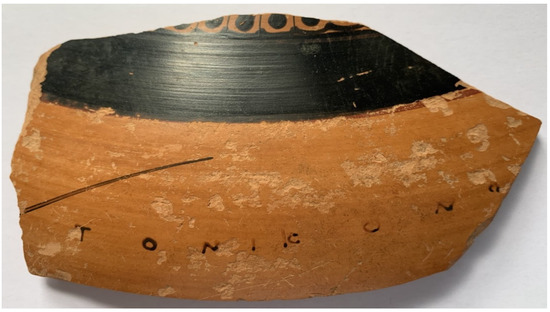 Open AccessArticle
Can There Be Such a Thing as a Sociology of Works of Art and Literary Texts? A Very French Epistemological Debate
by 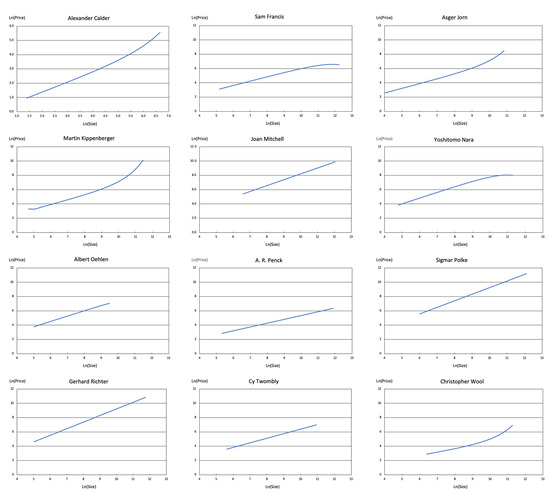 Open AccessArticle
1905 and Art: From Aesthetes to Revolutionaries
by

Open AccessArticle
The Waiting-Servant Motif in a Late Antique Textile in Chicago: Iconography, Visuality, and Materiality
by 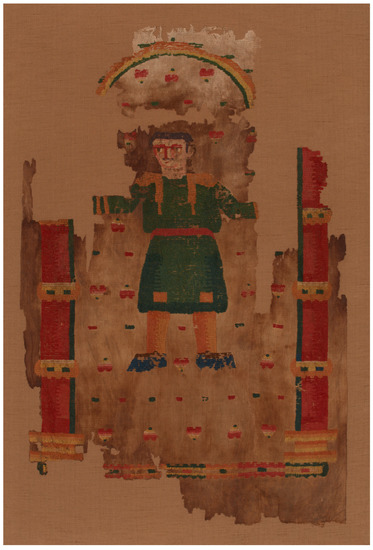 Open AccessArticle
Visual Art and Propaganda Ecologies in the Basque Country: A Sample of Guernica Motifs from the Benedictine Sticker Archives (1978–1989)
by

Open AccessArticle
Miniature Painting in Eighteenth-Century England: The Case of William Pether (1739–1821)
by

Open AccessArticle
Body and Mind, and Vice-Versa, or the Continuing Performative Sexual Revolution in Portuguese Arts
by

Topical Collection in Arts
World Rock Art Collection Editor: Robert G. Bednarik
Topical Collection in Arts
Contemporary Glass Art: Materiality and Digital Technologies Collection Editor: Jessamy Kelly
We use cookies on our website to ensure you get the best experience. Read more about our cookies here.
Accept
We have just recently launched a new version of our website. Help us to further improve by taking part in this short 5 minute survey here. here.
Never show this again