Open AccessArticle
Effect of Plasma-Activated Water Bubbles on Fusarium graminearum, Deoxynivalenol, and Germination of Naturally Infected Barley during Steeping
by 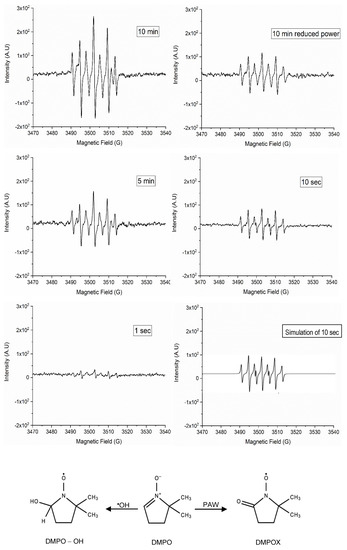 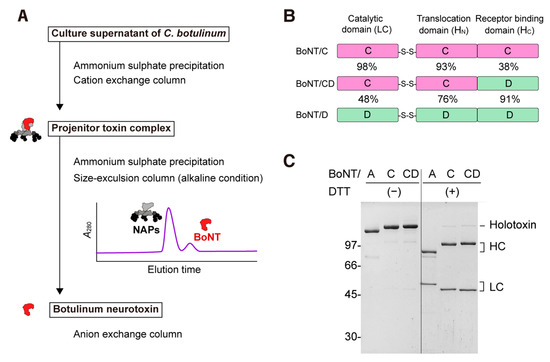 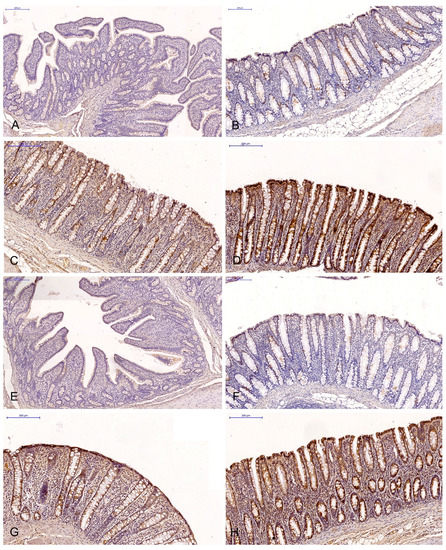 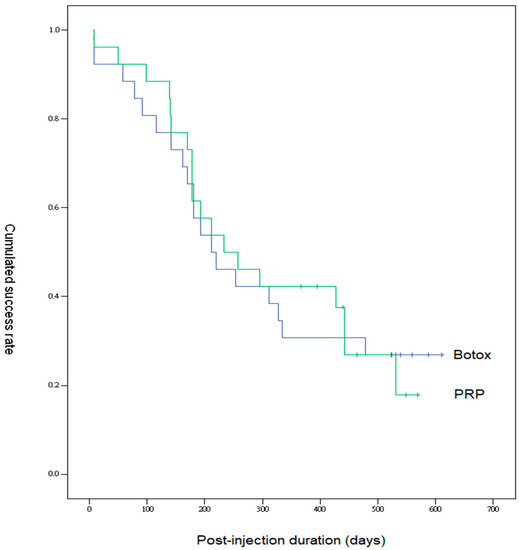 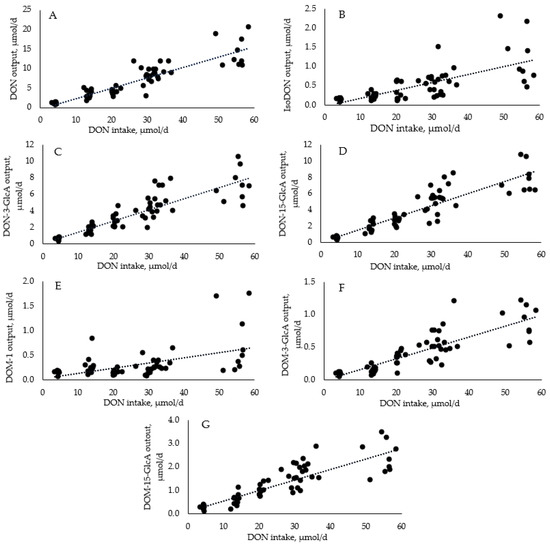 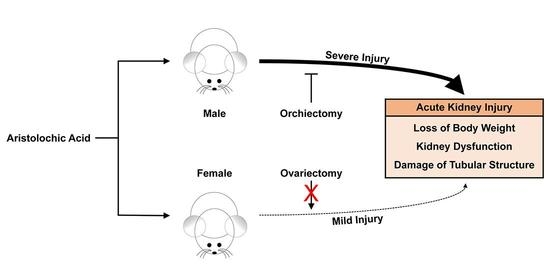 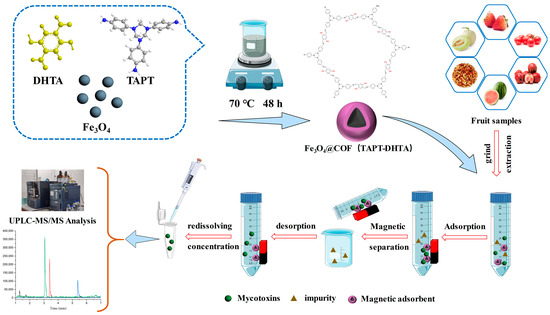 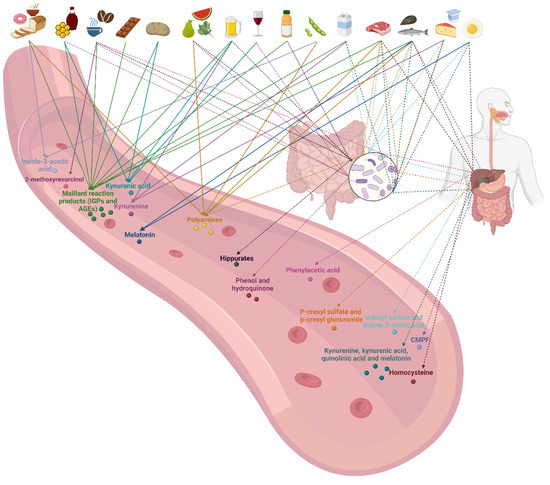 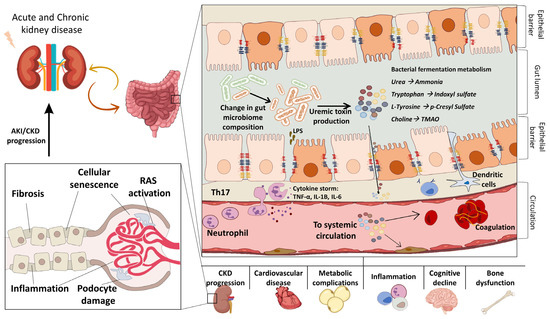 Open AccessArticle
Aromatic Residues on the Side Surface of Cry4Ba-Domain II of Bacillus thuringiensis subsp. israelensis Function in Binding to Their Counterpart Residues on the Aedes aegypti Alkaline Phosphatase Receptor
by 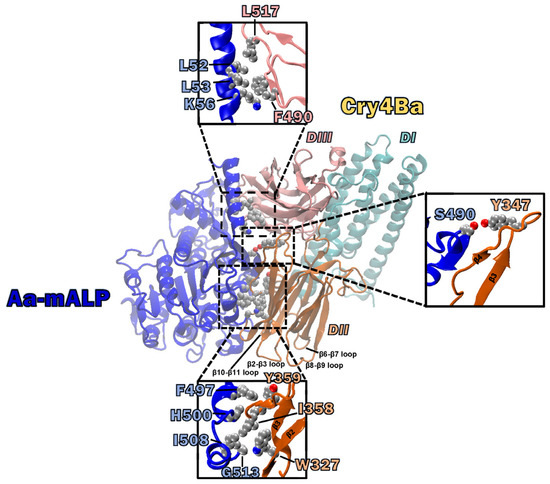 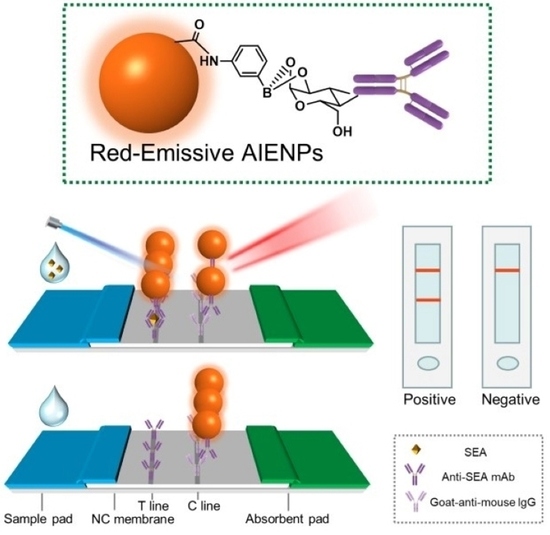 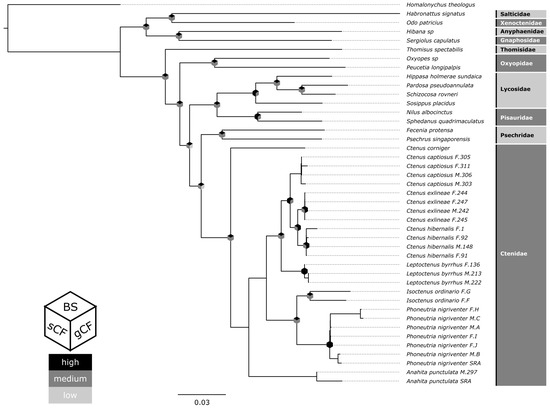 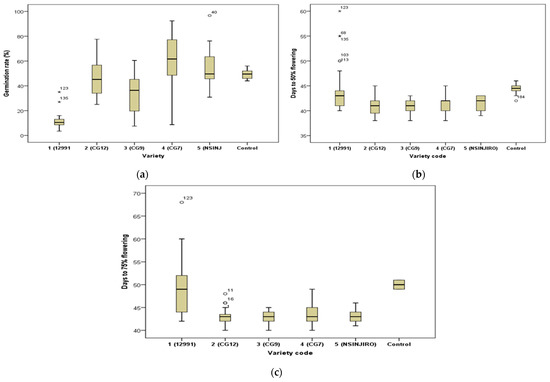 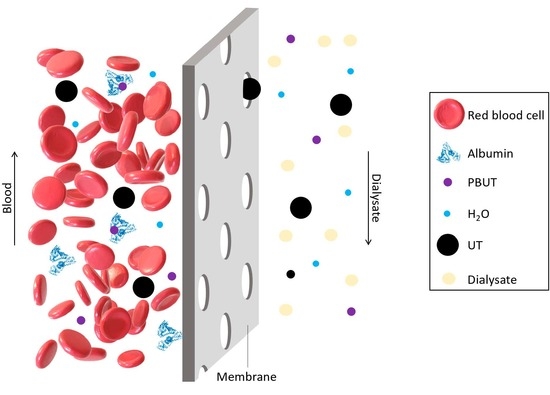 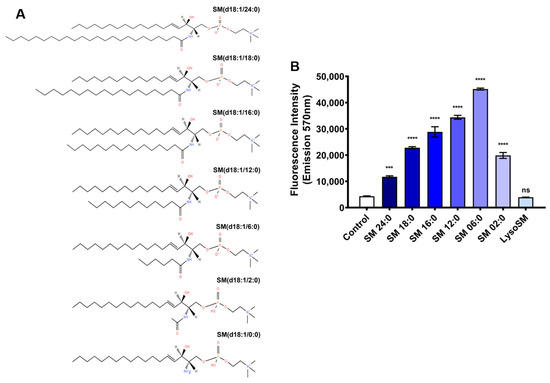 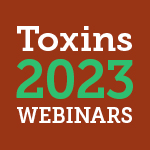 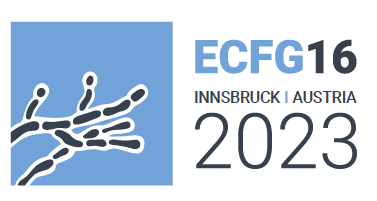