A topical collection in Plants (ISSN 2223-7747). This collection belongs to the section "Plant Response to Abiotic Stress and Climate Change". We are pleased to announce that we are launching a Special Issue of Plants entitled “Plant Morphofunctional and Evolutionary Traits under a Climate Change Scenario”.

We would be delighted to receive your authoritative contribution, and we look forward to working together to collect high-quality research articles and review articles in all the fields related to the above topic.

Because the aim of this Special Issue is to illustrate, through selected works, cutting-edge research in "Plant Morphofunctional and Evolutionary Traits under a Climate Change Scenario", we encourage Editorial Board Members of our Section to contribute by sending papers reflecting the latest progress in their research field or to invite relevant experts and colleagues to do so.

In particular (but not exclusively), this Special Issue welcomes high-level manuscripts related to interactions between plants (and/or the abovementioned organisms) as well as the following:

Submitted manuscripts should not have been published previously, nor be under consideration for publication elsewhere (except conference proceedings papers). All manuscripts are thoroughly refereed through a single-blind peer-review process. A guide for authors and other relevant information for submission of manuscripts is available on the Instructions for Authors page. Plants is an international peer-reviewed open access monthly journal published by MDPI.

Open AccessArticle
Heterophyllous Shoots of Japanese Larch Trees: The Seasonal and Yearly Variation in CO2 Assimilation Capacity of the Canopy Top with Changing Environment
by 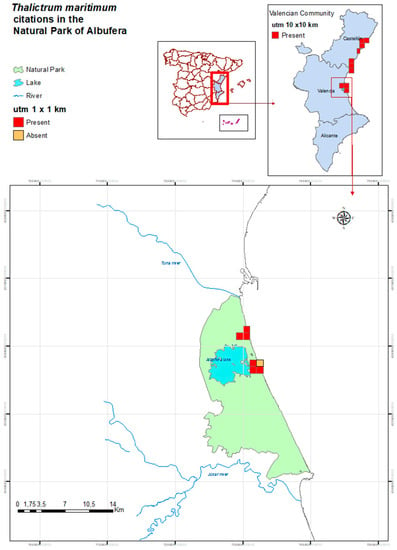