A topical collection in Plants (ISSN 2223-7747). This collection belongs to the section "Phytochemistry". The journal Plants will jointly be publishing a Topical Collection on bioactive compounds in plants. Plant secondary metabolites are receiving ever-increasing attention due to their several health properties for a multitude of applications, not only for more common uses such as those in the pharmaceutical, cosmetic, and food industries, but also as new sources of eco-friendly biopesticides. Plant secondary metabolites play an important role as defense mechanisms in response to pathogenic organisms and predatory herbivores, and may also act as herbicides by inhibiting the growth of competing plants.

This Topical Collection will focus on a multidisciplinary approach to the study of plant secondary metabolites, including micro-morphological and histochemical studies aiming to identify and characterize the site of secretion and storage of bioactive compounds in plant tissues. Moreover, extraction and chemical characterization, as well as biological properties by in vitro cell-free and cell-based assays, of phytocomplexes or their isolated bioactive compounds, will be welcome.

Wide fields of application will be considered, including animal and human well-being as well as ecological aspects, also considering the ever-growing interest in the use of plant extracts and molecules of natural origin as biopesticides or for foodstuff management.

Moreover, studies related to the recovery of plant waste products will be also welcome, mainly from agri-food chains, including the agricultural production of medicinal plants. These studies should aim to highlight the potential use of plants and their byproducts as sources of bioactive compounds for animal or human interest, in light of the new concept of circular economy.

Open AccessFeature PaperArticle
Ethnomedicinal and Ethnobotanical Survey in the Aosta Valley Side of the Gran Paradiso National Park (Western Alps, Italy)
by 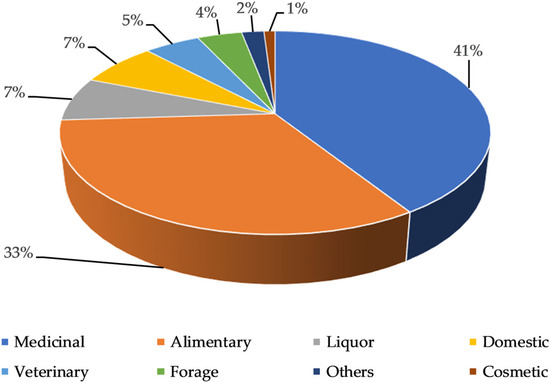 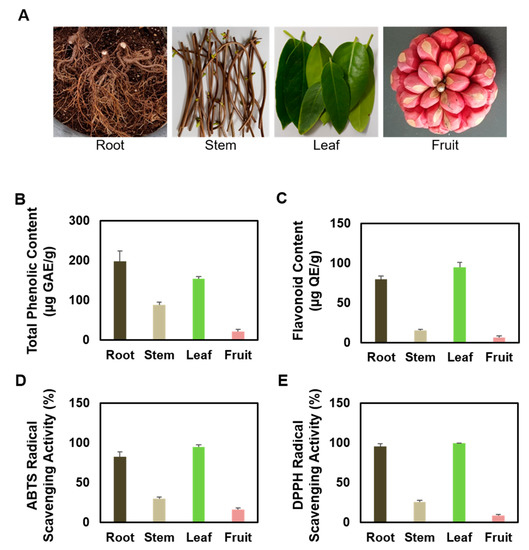 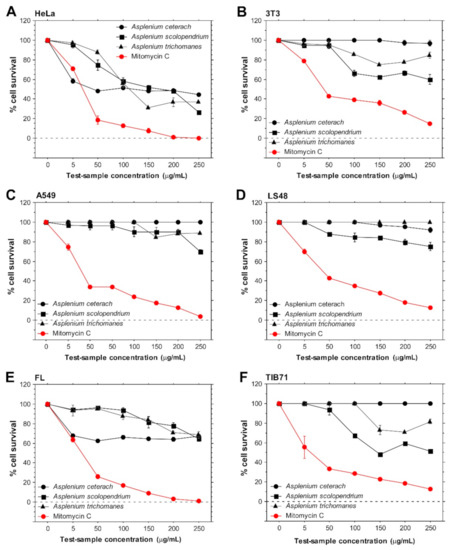 Open AccessReview
β-Ionone: Its Occurrence and Biological Function and Metabolic Engineering
by 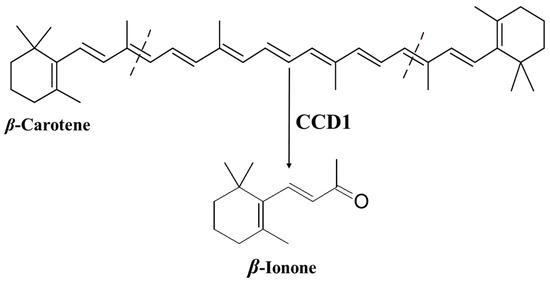 Open AccessArticle
Flavan-3-ols and Proanthocyanidins in Japanese, Bohemian and Giant Knotweed
by 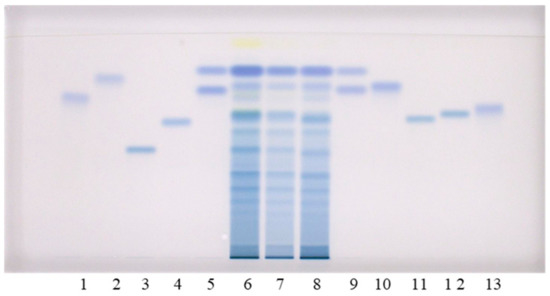 Open AccessCommunication
Phenolic Acid Derivatives, Flavonoids and Other Bioactive Compounds from the Leaves of Cardiocrinum cordatum (Thunb.) Makino (Liliaceae)
by 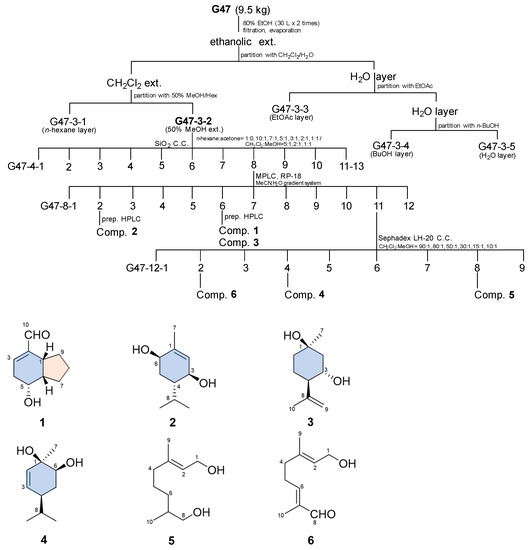 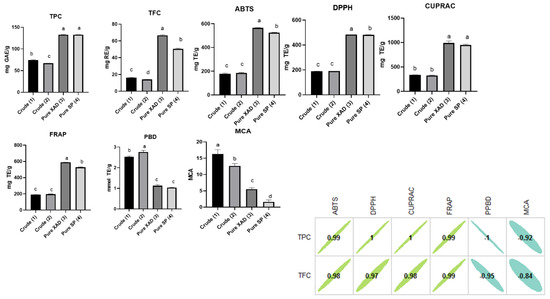 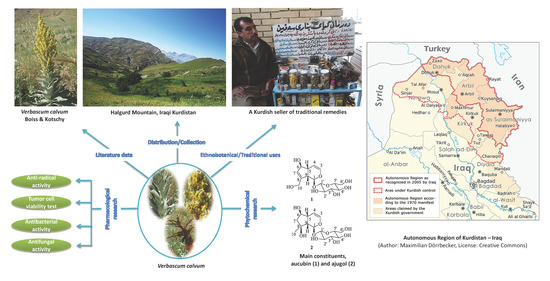 Open AccessReview
Artemisia absinthium L.—Importance in the History of Medicine, the Latest Advances in Phytochemistry and Therapeutical, Cosmetological and Culinary Uses
by

Mohamed A. Mattar
and

Open AccessArticle
Changes in the Content of Some Groups of Phenolic Compounds and Biological Activity of Extracts of Various Parts of Heather (Calluna vulgaris (L.) Hull) at Different Growth Stages
by 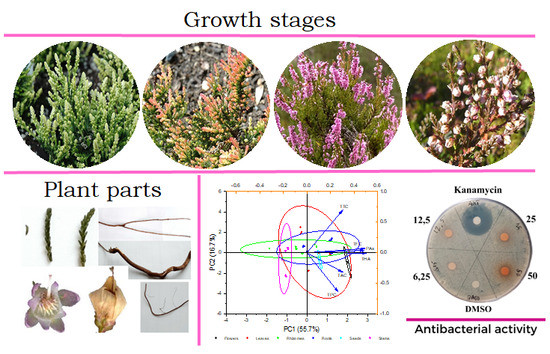 Open AccessArticle
Biodiversity of β-Carboline Profile of Banisteriopsis caapi and Ayahuasca, a Plant and a Brew with Neuropharmacological Potential
by