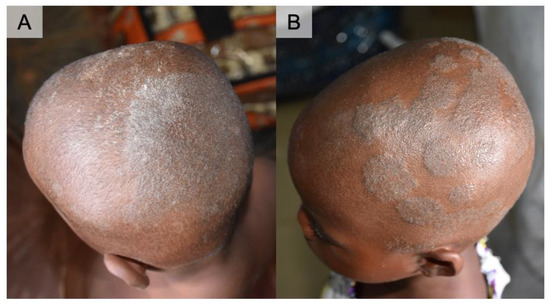 Open AccessReview
The Interaction of Diabetes and Tuberculosis: Translating Research to Policy and Practice
by 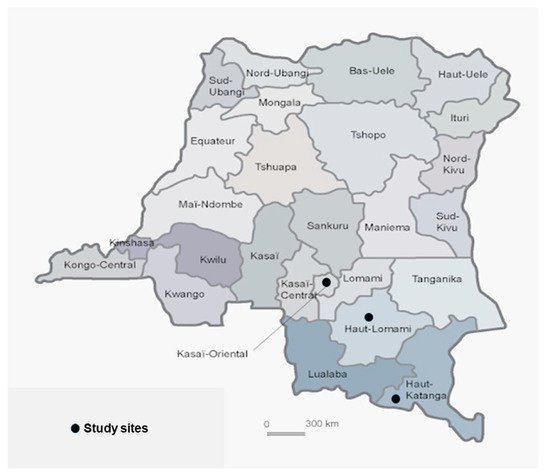 Open AccessReview
History, Rats, Fleas, and Opossums. II. The Decline and Resurgence of Flea-Borne Typhus in the United States, 1945–2019
by 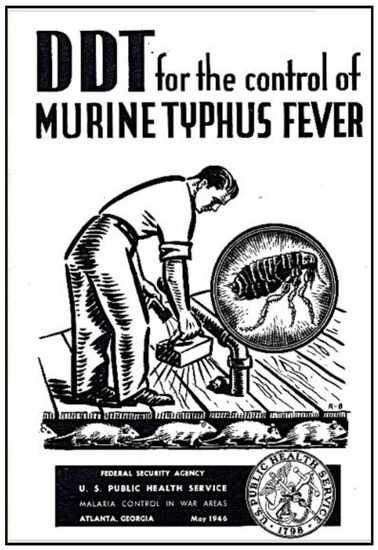 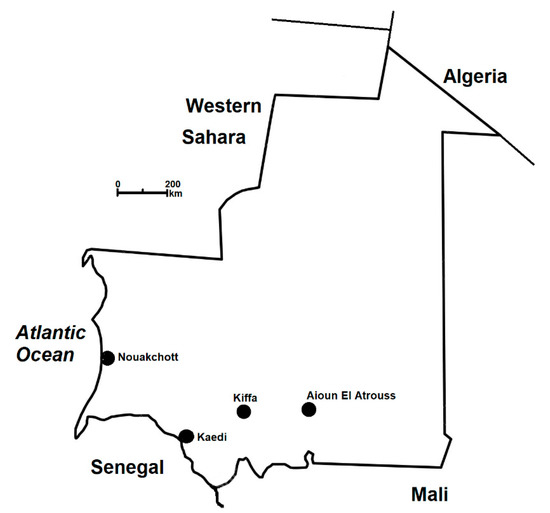 Daniel H. Paris
Trop. Med. Infect. Dis. 2020, 5(4), 187; https://doi.org/10.3390/tropicalmed5040187 - 16 Dec 2020
Abstract
Historically, the rickettsioses have a track record of making substantial impact on mankind in military activities and international public health over the past centuries [...] Full article
(This article belongs to the Special Issue The Past and Present Threat of Rickettsial Diseases)
get_app
subject
View online as:
Abstract Page
Full-Text HTML

Open AccessReview
Defusing COVID-19: Lessons Learned from a Century of Pandemics
by