A topical collection in Animals (ISSN 2076-2615). This collection belongs to the section "Veterinary Clinical Studies".

Unlike medical microbiology, which focuses on just one species, veterinary microbiology covers the full range of vertebrates other than humans and some invertebrates, too.

Veterinary microbiology in farm animals is concerned with the etiology, pathogenesis, diagnosis and treatment of infection in the individual and with the epidemiology, prevention, and control of infections in the community. It includes microbial (bacterial, fungal, viral) diseases of animals that supply food or other products. It also deals with microbial diseases of wild animals (both feral and living in captivity) for their interrelation with farmed animals.

We invite original research papers that address the microorganisms and the diseases which they cause, the international and public health significance of pathogens, especially in the context of one health, and the important role played by animals as reservoirs of zoonotic diseases, including aspects of control, host response, molecular biology, pathogenesis, prevention, and treatment of microbial diseases of animals and antimicrobial resistance.

Submitted manuscripts should not have been published previously, nor be under consideration for publication elsewhere (except conference proceedings papers). All manuscripts are thoroughly refereed through a single-blind peer-review process. A guide for authors and other relevant information for submission of manuscripts is available on the Instructions for Authors page. Animals is an international peer-reviewed open access monthly journal published by MDPI.

Open AccessReview
Epidemiology and Classification of Mastitis
by 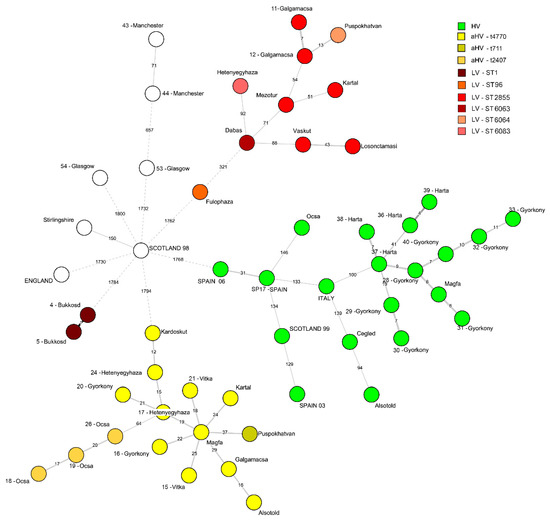 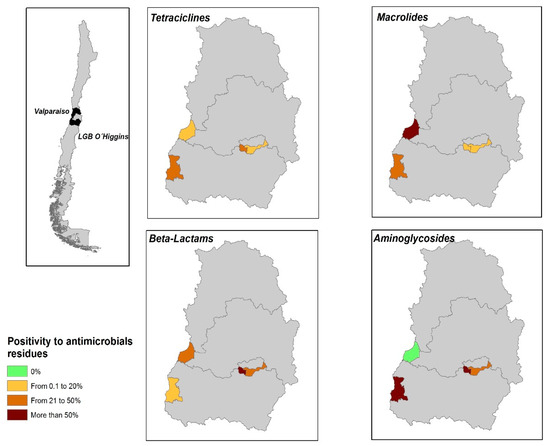 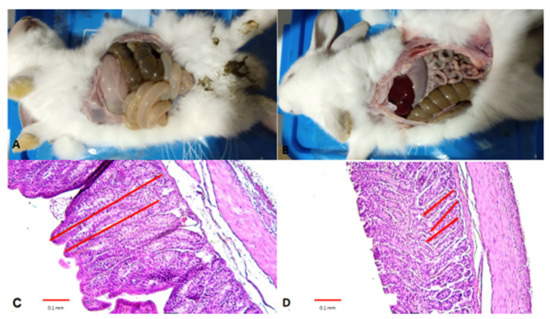 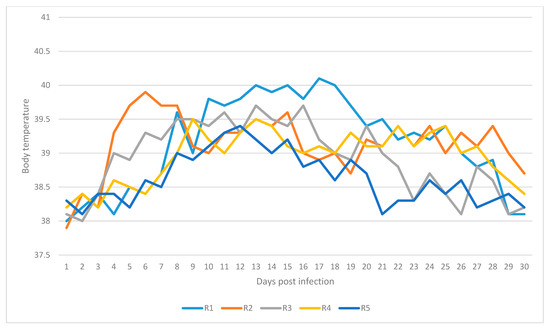 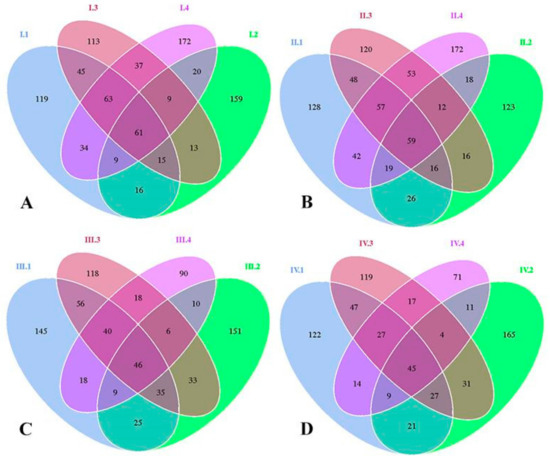 Open AccessArticle
Diversity and Composition of Rumen Bacteria, Fungi, and Protozoa in Goats and Sheep Living in the Same High-Altitude Pasture
by

Open AccessArticle
Prevalence of Salmonella by Serological and Direct Detection Methods in Piglets from Inconspicuous, Conspicuous, and Vaccinated Sow Herds
by 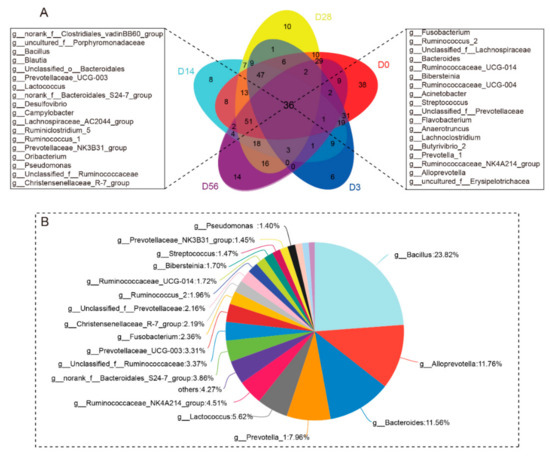 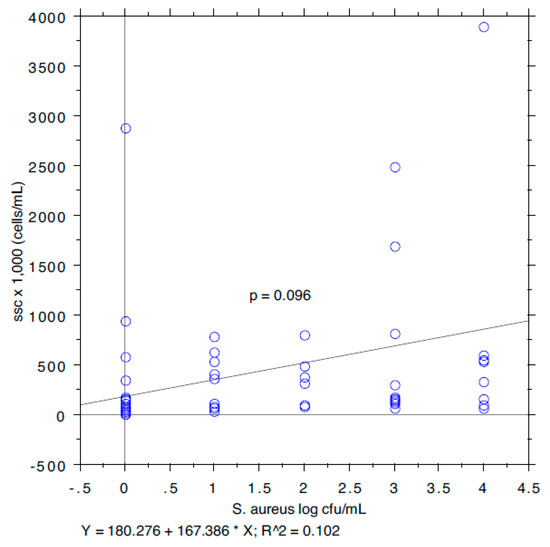