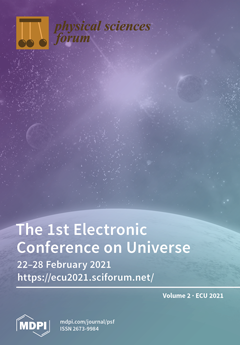 The 1st Electronic Conference on Universe