The FOXO’s Advantages of Being a Family: Considerations on Function and Evolution 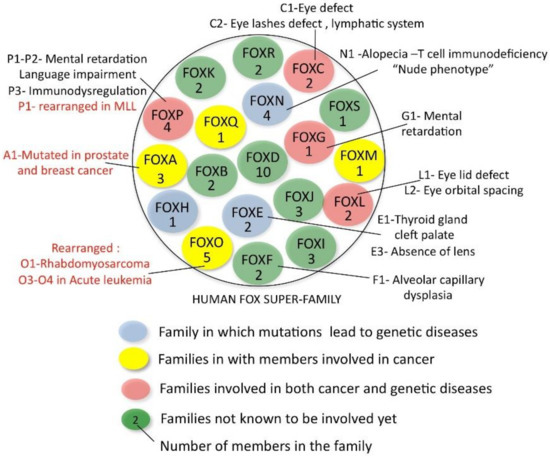 Schmitt-Ney, M. The FOXO’s Advantages of Being a Family: Considerations on Function and Evolution. Cells 2020, 9, 787.