Emerging Urban Forests: Opportunities for Promoting the Wild Side of the Urban Green Infrastructure 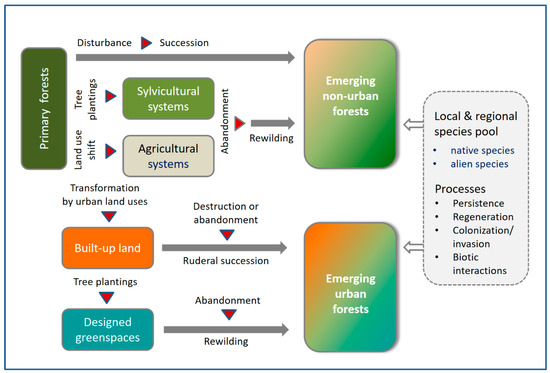