Theoretical and Experimental Studies on the Crystal Structure, Electronic Structure and Optical Properties of SmTaO4
Next Article in Special Issue 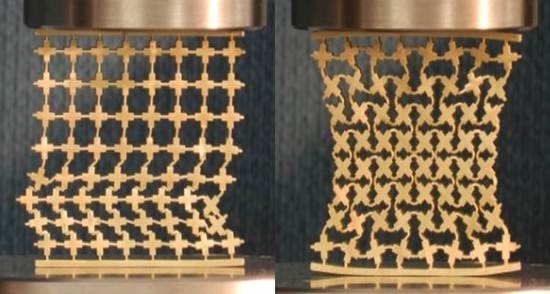