Photodynamic Therapy with Verteporfin for Chronic Central Serous Chorioretinopathy: A Review of Data and Efficacy
Previous Article in Special Issue 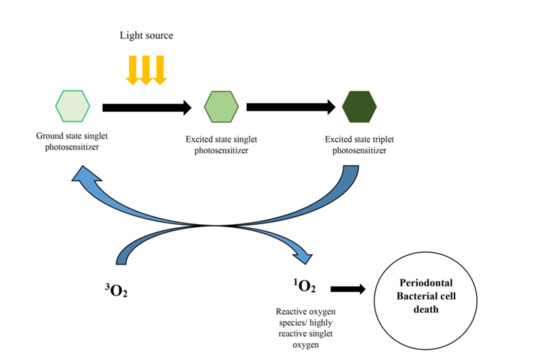