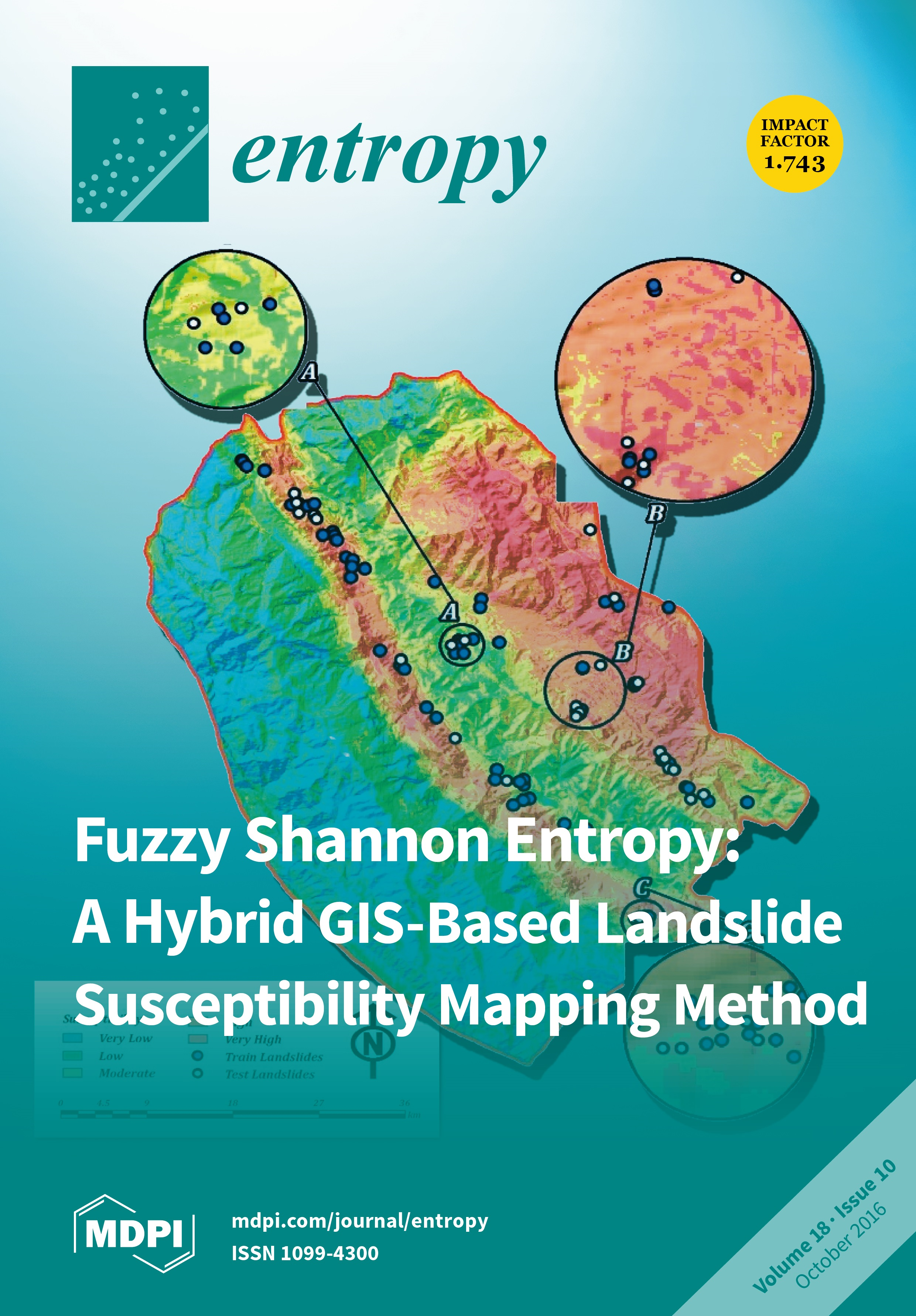 Cover Story (view full-size image): View this paper
Previous Issue
Volume 18, September
Next Issue
Volume 18, November
We use cookies on our website to ensure you get the best experience. Read more about our cookies here.
Accept
We have just recently launched a new version of our website. Help us to further improve by taking part in this short 5 minute survey here. here.
Never show this again