After the first successful edition of the Topical Collection of Gold Catalysts, launched in 2016 with several interesting and highly cited papers, we decided together with the Editorial Board of Catalysts to renew this Collection, considering that interest in the catalysis of gold still remains very high, with several new fields of applications, mainly in reactions targeting environmental protection and sustainable energy topics, currently very popular and strictly related to the ongoing energy transition toward a zero-carbon economy, which is attracting the interest of the whole research and industrial community.

We thus invite all researchers working in all fields of gold catalysts to submit high-quality papers in this area, and also to serve as scholars in this field.

A brief but not complete list of the topics of this new Topical Collection could include: 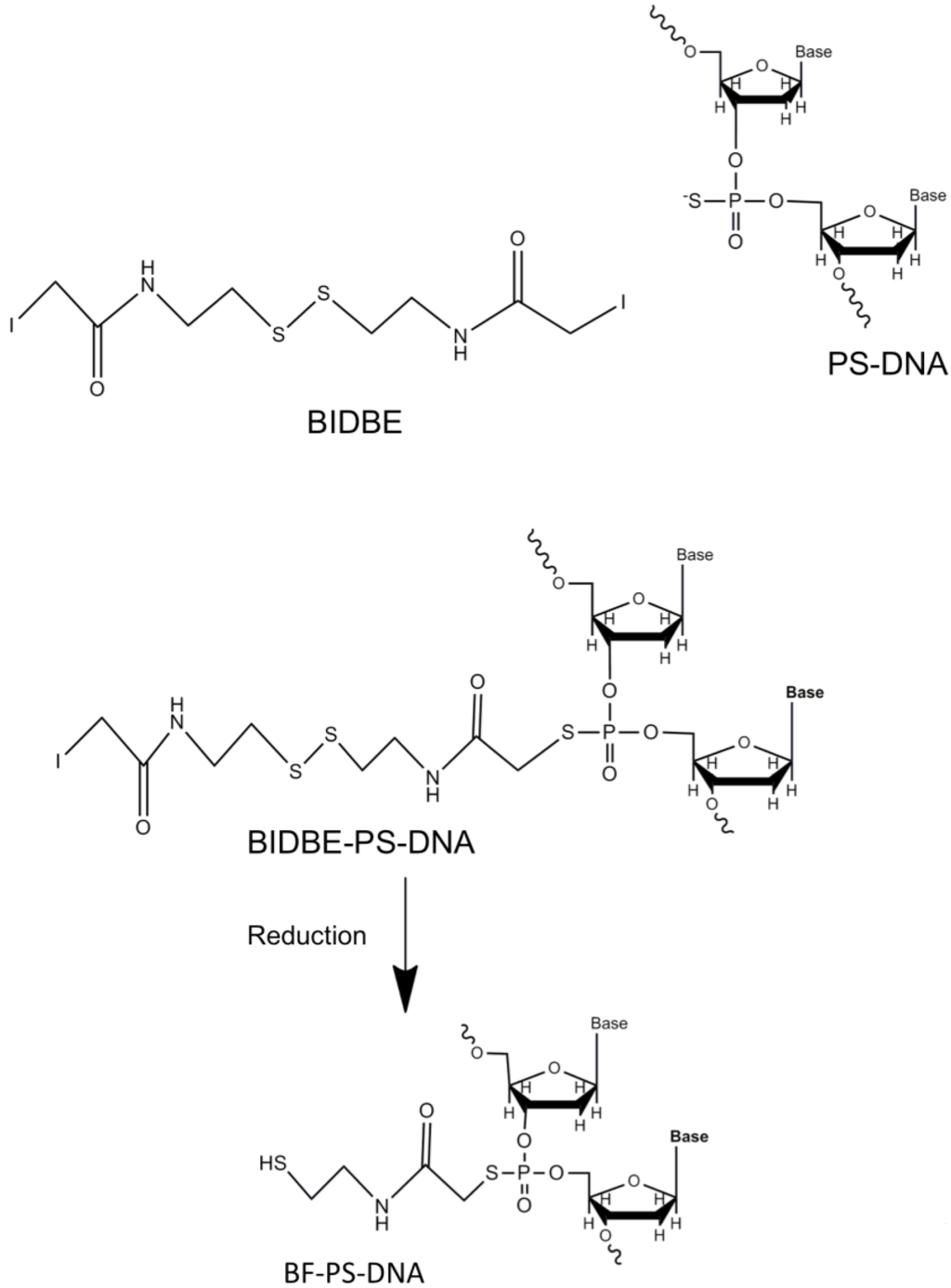 Open AccessArticle
Investigation on the Stability of Supported Gold Nanoparticles
by 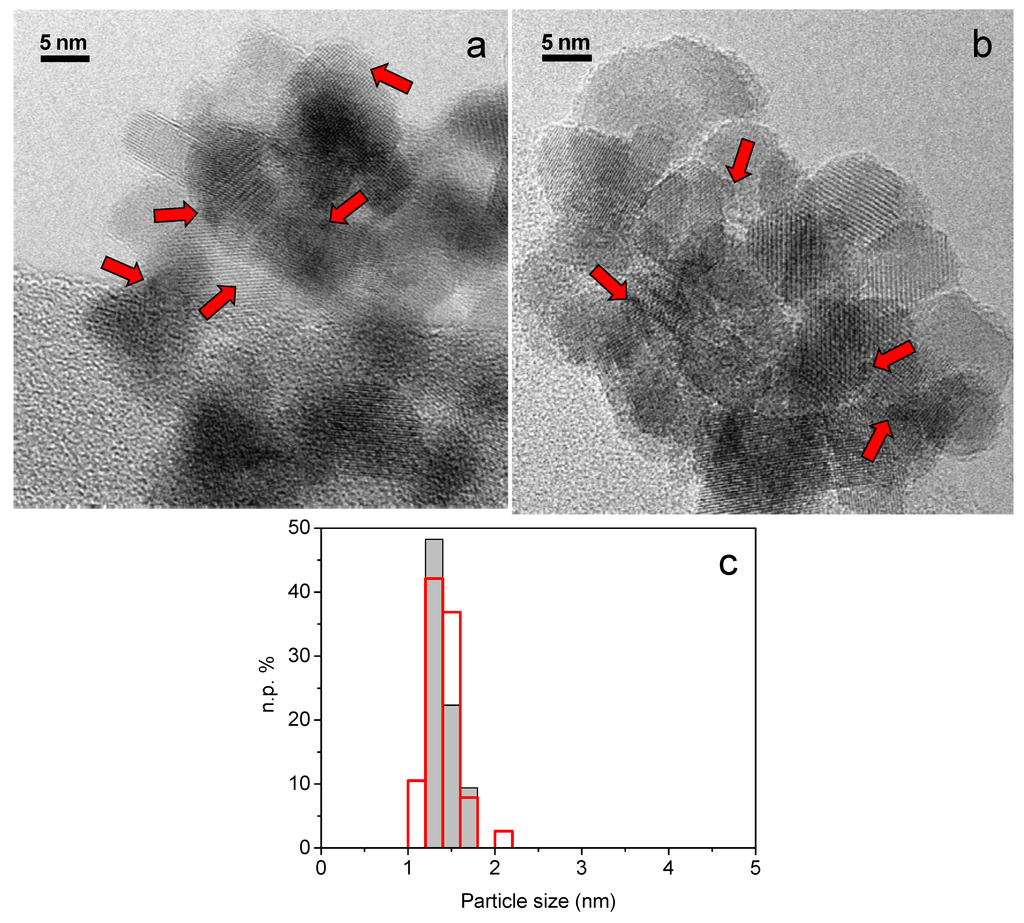 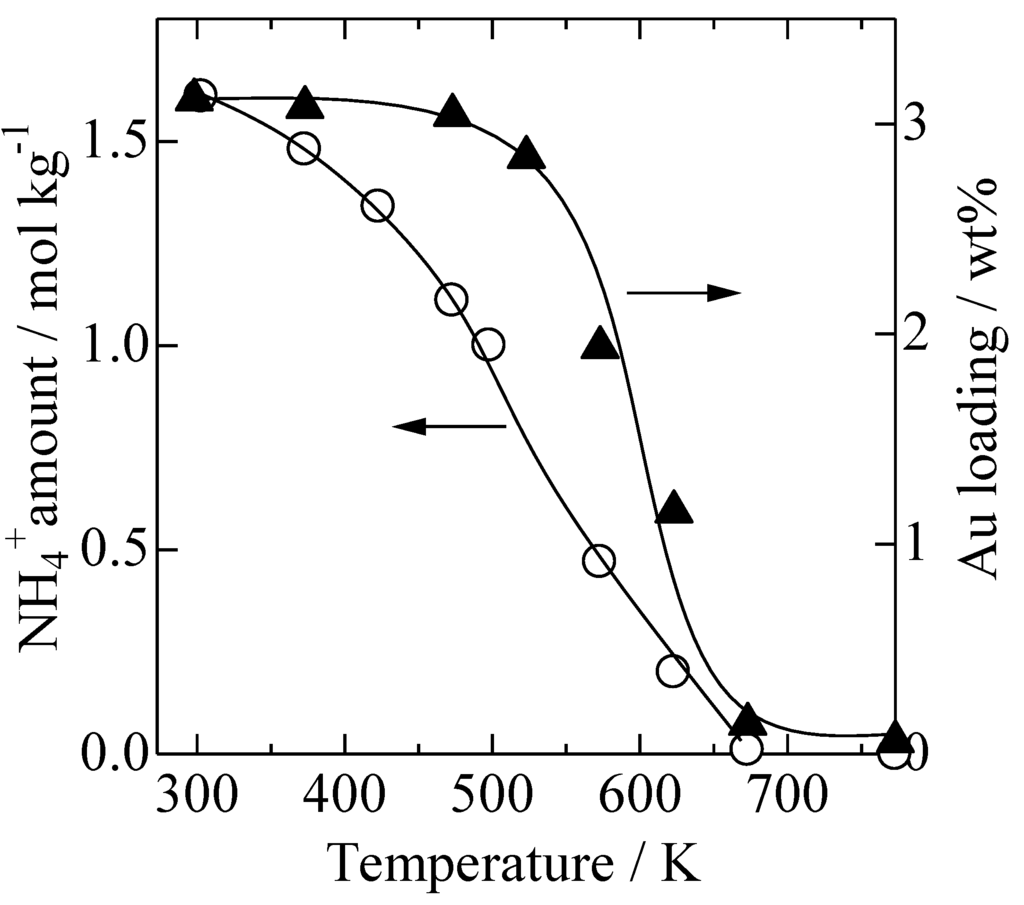 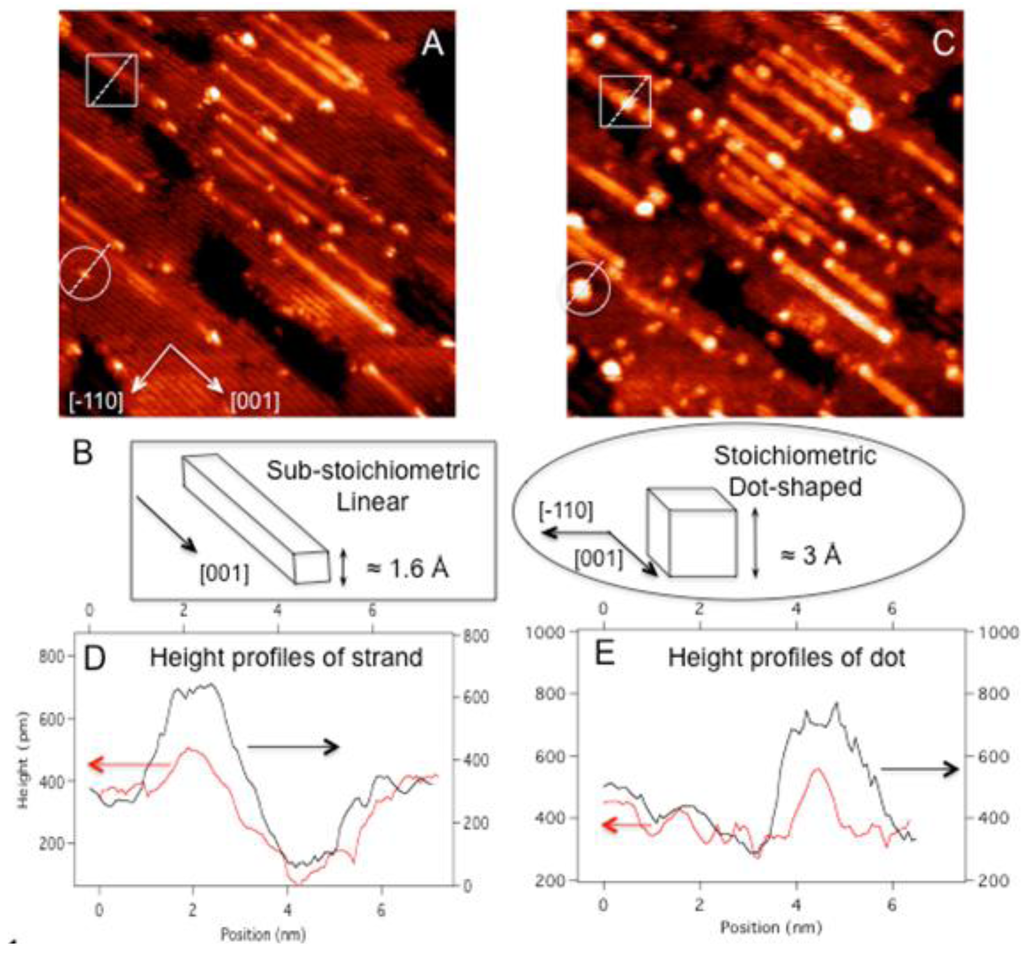 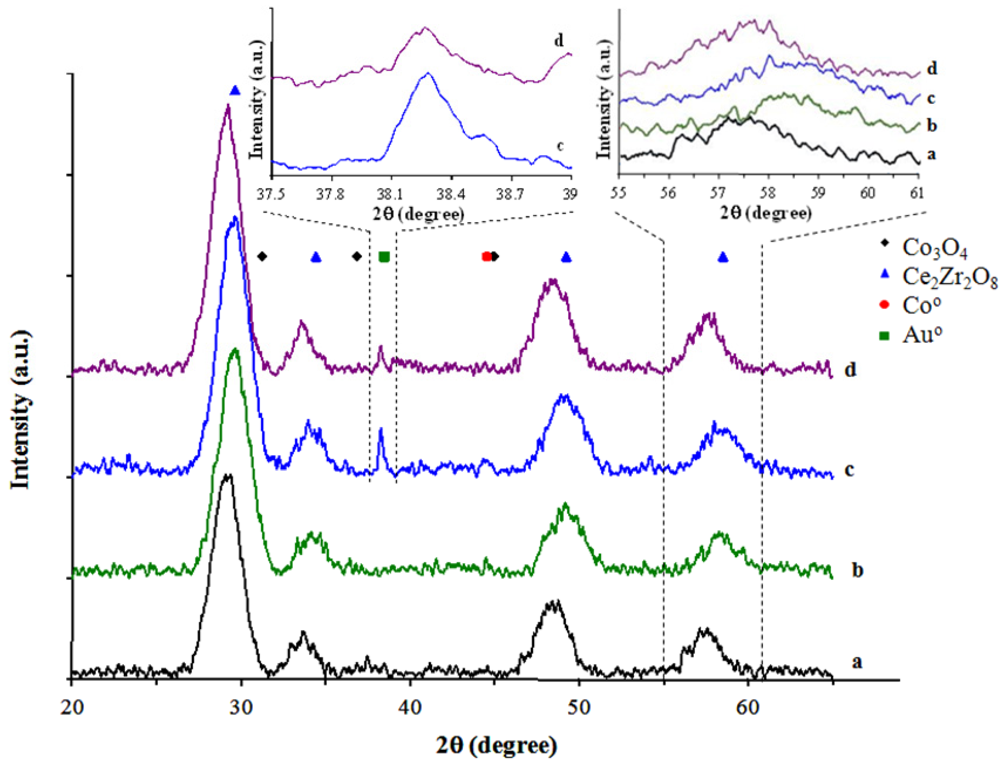 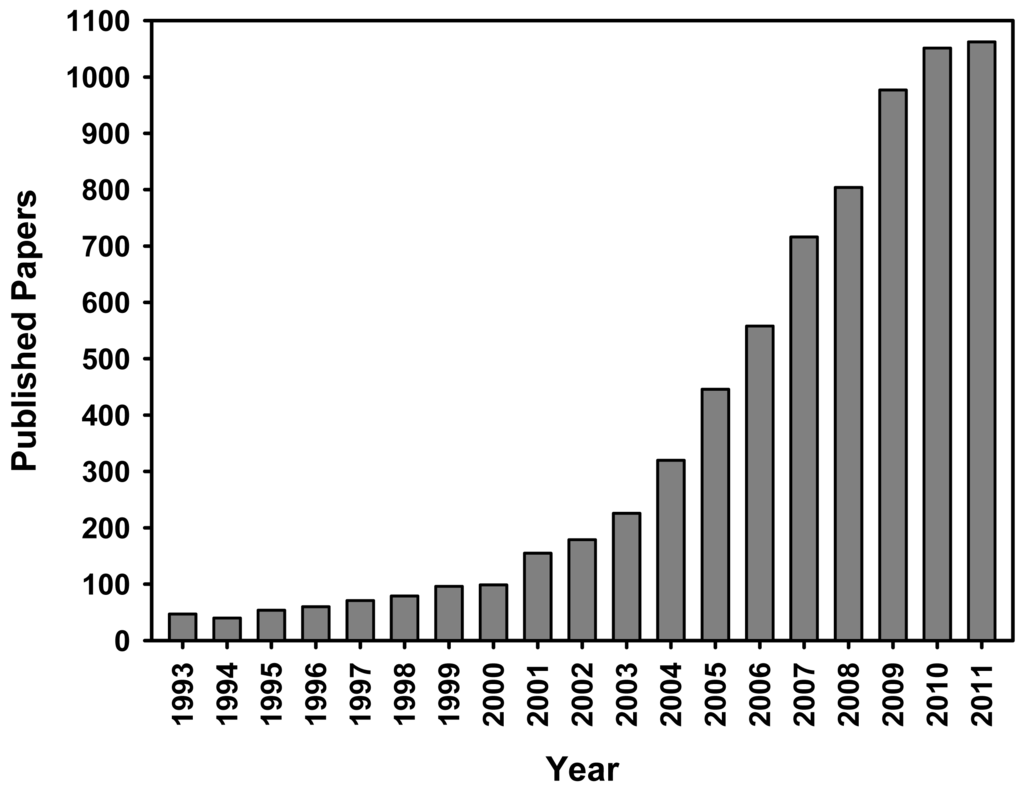 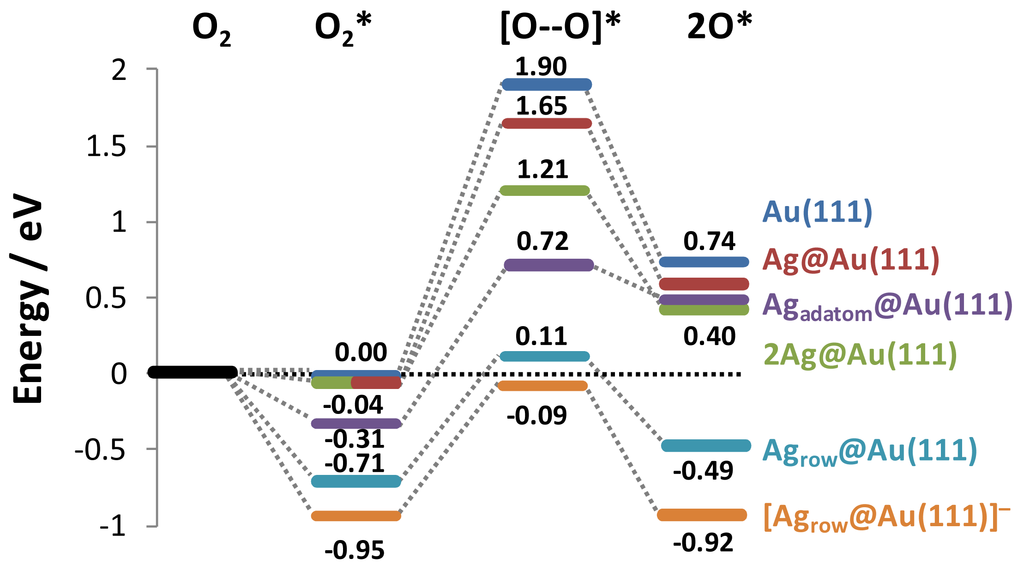 Open AccessArticle
Role of the Support Effects on the Catalytic Activity of Gold Clusters: A Density Functional Theory Study
by