Disconfirmation of Taste as a Measure of Trust in Brands: An Experimental Study on Mineral Water
Next Article in Special Issue

Heat Stress and an Immune Challenge Influence Turkey Meat Quality, but Conspecific-Directed Pecking Behavior Does Not
Previous Article in Journal

The Impact of Premortality Stress on Some Quality Parameters of Roe Deer, Wild Boar, and Red Deer Meat 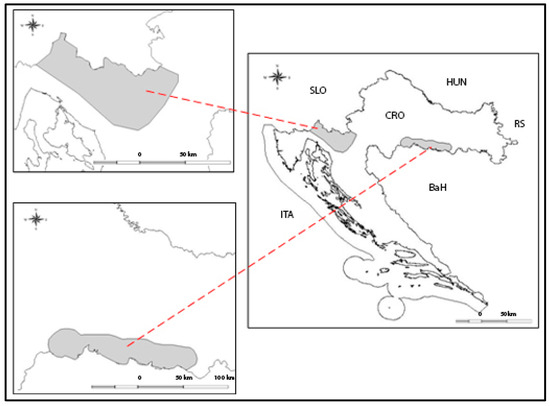