Cysteine, Glutathione, and Thiol Redox Balance in Astrocytes
Next Article in Special Issue

Storage of Fruits and Vegetables in Refrigerator Increases their Phenolic Acids but Decreases the Total Phenolics, Anthocyanins and Vitamin C with Subsequent Loss of their Antioxidant Capacity
Previous Article in Special Issue

Fractioning of Proanthocyanidins of Uncaria tomentosa. Composition and Structure-Bioactivity Relationship 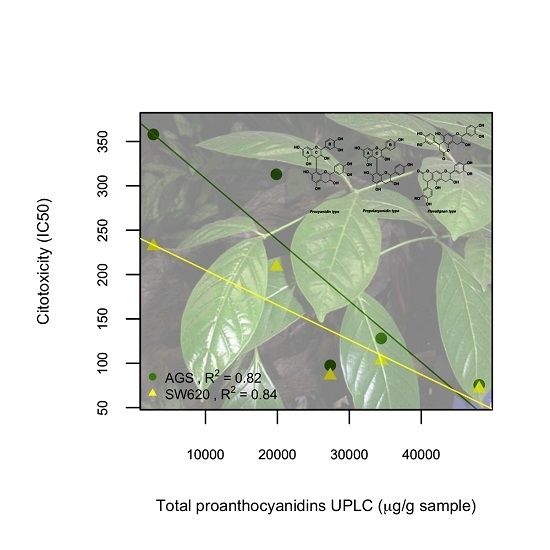