A Simple Effective Method for Three-Dimensional Modelling of Cementation, Fracturing and Dissolution of Carbonate Rocks: Illustrated through Oolitic Limestone
Next Article in Special Issue

Use of Paleoflood Deposits to Determine the Contribution of Anthropogenic Trace Metals to Alluvial Sediments in the Hyperarid Rio Loa Basin, Chile
Previous Article in Special Issue 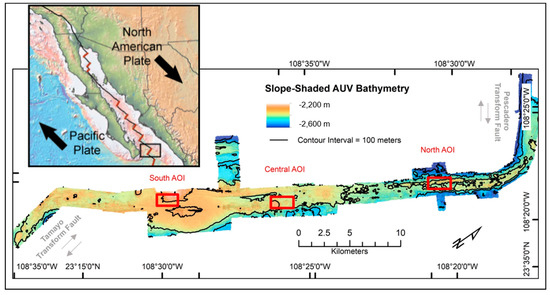