Fatty liver disease is the most common liver abnormality, characterized by lipid accumulation within the hepatocytes. The disease results in a significant economic burden on the poultry industry. Microbial infection is recognized as a continuous challenge worldwide. The current study evaluated hepatic function and inflammatory response in broilers with fatty livers following acute lipopolysaccharide (LPS) challenge. Results indicate that broilers suffering from fatty liver disease are more susceptible to the negative effects of LPS, showing inflammatory response activation and more severe damage to the liver. 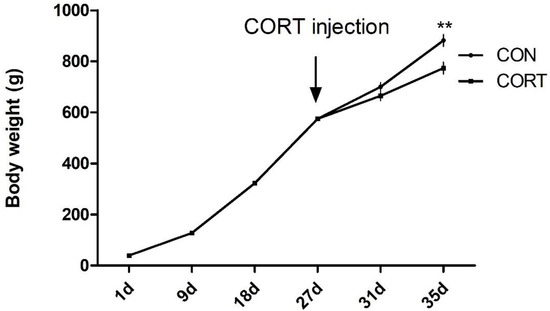