Gender Inequity during the Ph.D.: Females in the Life Sciences Benefit Less from Their Integration into the Scientific Community

Difficulty Orientations, Gender, and Race/Ethnicity: An Intersectional Analysis of Pathways to STEM Degrees 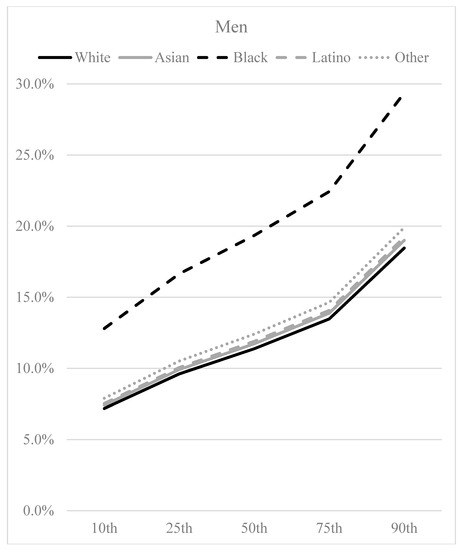