Development of an Ice Jam Flood Forecasting System for the Lower Oder River—Requirements for Real-Time Predictions of Water, Ice and Sediment Transport 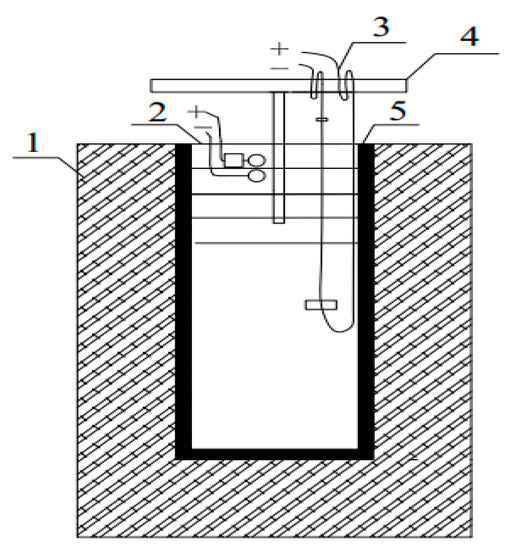