Study on the Attachment of Escherichia coli to Sediment Particles at a Single-Cell Level: The Effect of Particle Size
Next Article in Special Issue 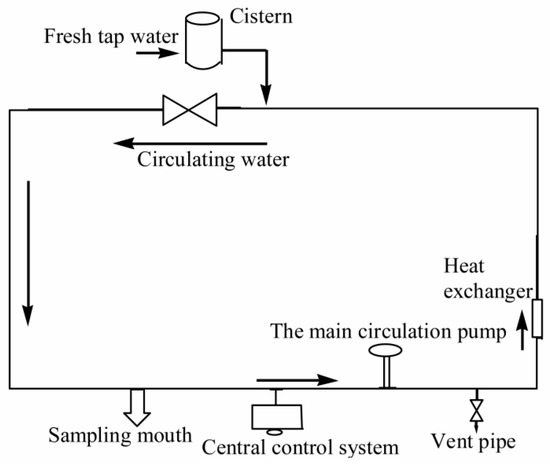