Integrative Analysis of the lncRNA and mRNA Transcriptome Revealed Genes and Pathways Potentially Involved in the Anther Abortion of Cotton (Gossypium hirsutum L.) 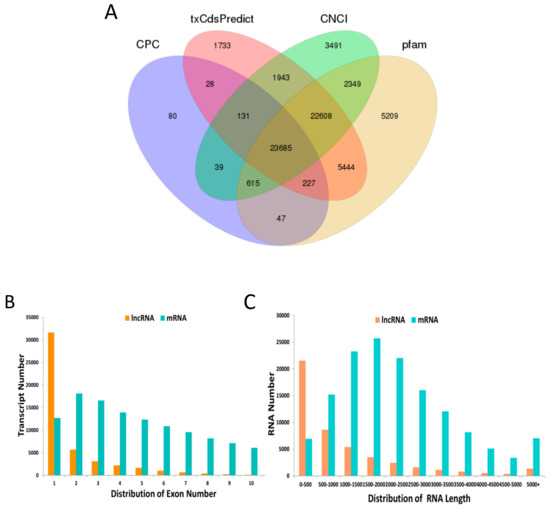