Relationship between Selected Serum Metallic Elements and Obesity in Children and Adolescent in the U.S. 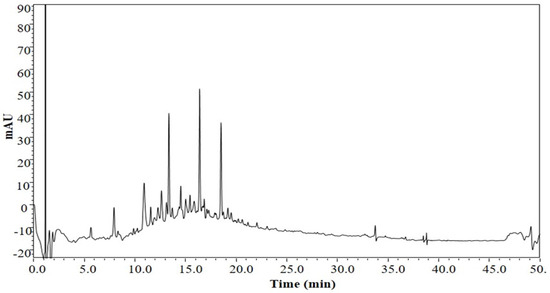